Dozens of earthquakes record off the coast of Kamchatka 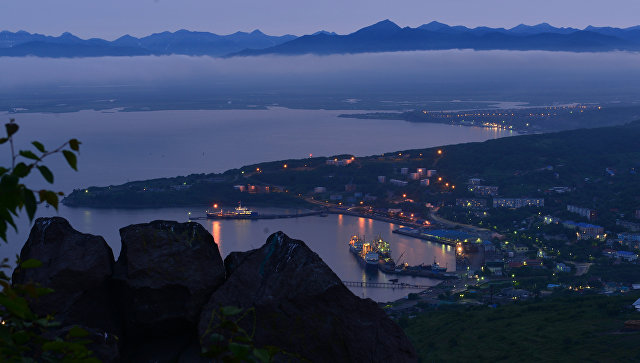 Dozens of earthquakes are recorded by seismologists near the Gulf of Ozernaya in eastern Kamchatka, where strong underground points occurred on Wednesday, the Kamchatka branch of the Geophysical Service of the Russian Academy of Sciences reported on Thursday.

According to geophysicists, an earthquake of magnitude 6.7 occurred on Wednesday afternoon at the eastern coast of the peninsula in the Gulf of Ozernaya. The epicenter was 85 kilometers northeast of the village of Krutoberegovo of the Ust-Kamchatka region and more than 500 kilometers from Petropavlovsk-Kamchatsky. As noted in the MOE, in the villages of Ust-Kamchatsk, Krutoberegovo, Klyuchi and Kozyrevsk, tremors were felt by force from 2 to 6 points. The earthquake did not lead to casualties and destruction.

He noted that the strongest earthquake out of what happened on Thursday was a magnitude of 4.9.

Let’s add that experts consider registered earthquakes as a positive sign. This indicates the release of tension in the earth’s crust, which reduces the risk of severe tremors.