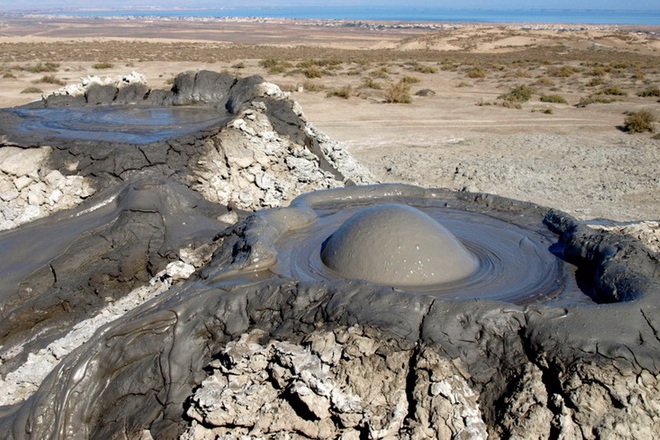 Dozens of mud volcanoes to a depth of several meters appeared in the steppes surrounding Temirtau.

Mud volcanoes or mud wells are formed by the release of spring waters on the earth’s surface. Water and turns the clay soil into the slurry — said the Director of the public Association “ecomuseum” Dmitry Kalmykov.

The resulting mud weight can suck you in man, livestock and even a car. So walk on the steppe should be with caution, not climbing hills, which may be mud volcanoes.

Some residents of Temirtau was trying to find the bottom of a mud volcano a two-meter stick to measure its depth, but every time the subject was pulled in.