Dron filmed the eruption of the Japanese volcano Simmoe 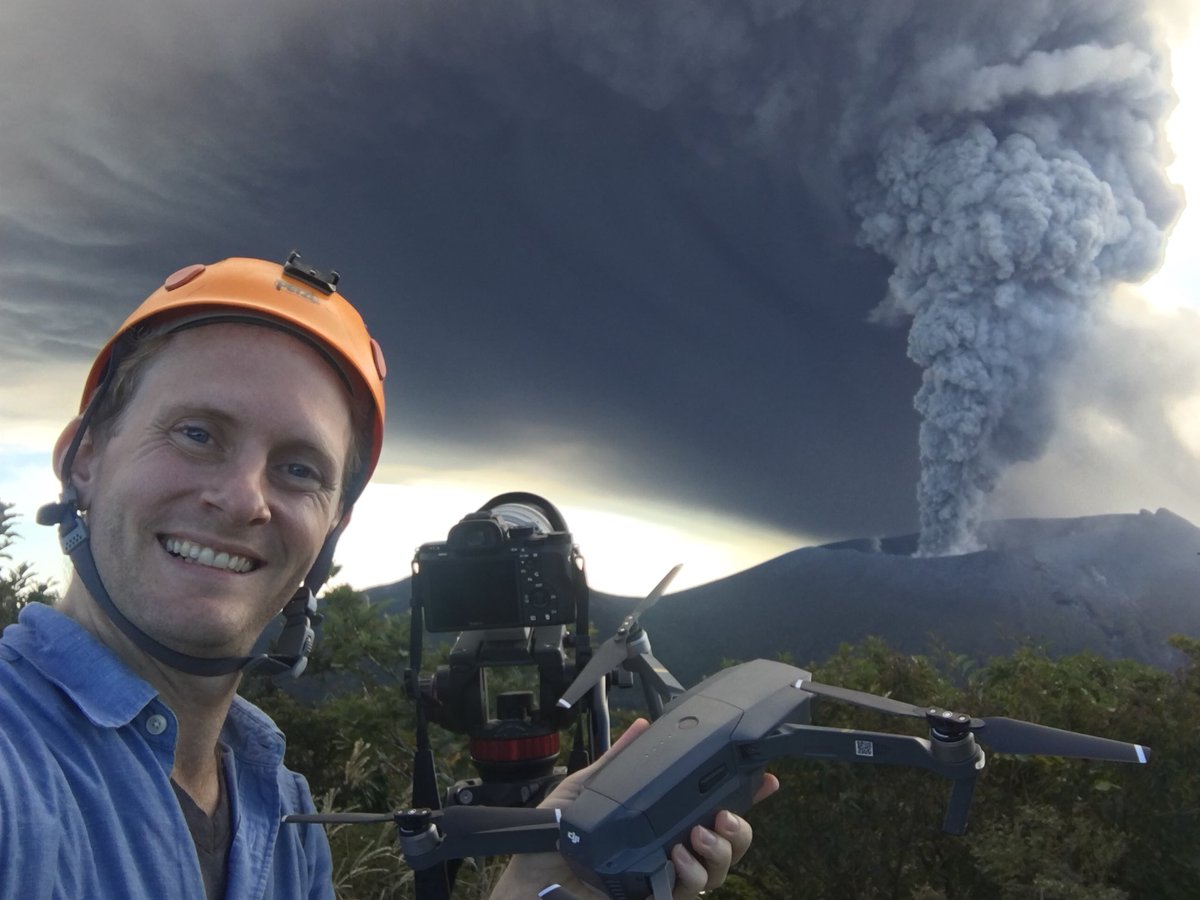 The incredible video footage made by the drone captures the power of a Japanese volcano that exploded for the first time in six years. The Simmoe volcano was spitting smoke and ash, the stream from its crater soared to a height of 2000 meters, the Japan Meteorological Service reported.

The drone was shot by storm hunter James Reynolds. He added in “Twitter” that the video was shot on Thursday, when Reynolds was 2.5 km from the volcano. He needed permission to send the drone to flight.

The 1421 m high volcano began to erupt on Wednesday and did not stop until Thursday. From ash falls 4 cities in the neighboring prefectures Kagoshima and Miyazaki suffered.

A video made by an eye-witness from a nearby golf course also shows a volcano at the time when it just started erupting on Wednesday.

Residents were advised to stay away from the volcano, as the authorities raised the level of the volcanic danger of Simmoe to the third.

The last time the volcano erupted in September 2011.