Drought can cause powerful earthquakes in California 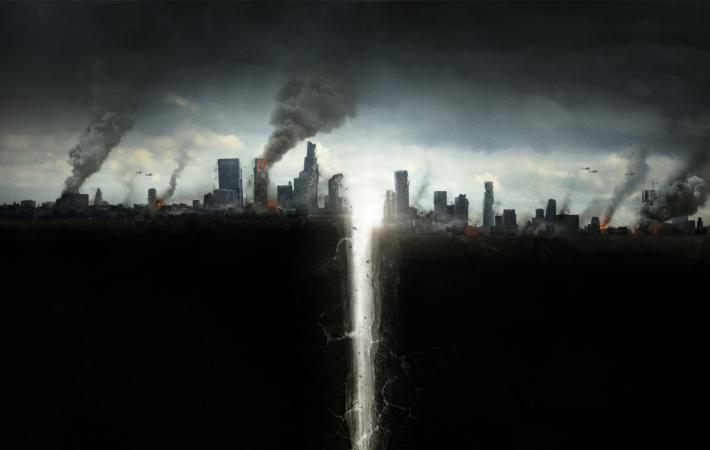 August 24, 2014, the earthquake spread to the Napa-Sonoma Valley in Northern California. It was the largest in the San Francisco Bay area in 25 years, leaving behind two dead and hundreds of wounded and causing damage that cost half a billion dollars.

When Meredith Craner, a geophysicist from the University of Nevada, investigated seismic records from the region around the earthquake, “we found this really interesting information in the data,” she said: a control pattern of expansion and contraction in the earth’s crust. Now, in a study that describes this discovery in the Journal of Geophysical Research, Krener and her colleagues also explore whether seasonal variations in local aquifers can explain this cycle of expansion and contraction, which could trigger an earthquake.

Earthquakes occur when slowly moving tectonic plates of the Earth suddenly glide against each other, usually due to the buildup of stress, which destabilizes the two plates. It’s like breaking a stick, “Kranner said. “If you pull at one end and pull after another, it eventually reaches the limit and breaks”

But the fluctuations in the earth’s crust observed by Kranner suggested that perhaps the seasonal element that triggered this process was added. She identified this model by collecting data from Earthscope, an extensive network of high-precision GPS sensors, spreading over earthquake-prone areas of the western United States. Since 2005, these sensors have registered millimeter scale shifts in the earth’s crust, creating a huge and detailed set of data. Using this information, Kreiner was able to pinpoint the expansion and contraction in the earth’s crust around the earth’s crust.

“The Earth’s crust expands at the end of summer, and in winter it shrinks. You see that this happens every year in this place, “said Kraner. Our theory is that this seasonal component caused a recent earthquake. ”

But what is behind this unusual seasonal cycle and how could this be related to the earthquake? After the team eliminated several other factors, “the only thing we could think of is that it’s connected to some kind of local aquifer system,” Craner said.

To test this idea, Krener used the satellite data of the Napa-Sonoma valley, which revealed significant seasonal changes in the surface elevation above areas where there are aquifers.

It is known that an increase and decrease in the level of groundwater can lead to the rise and fall of elevation on the Earth’s surface. Kranner did not measure the amount of water in these basins, but suggested that if the groundwater level decreases in the summer due to low water availability, this can lead to a land drop higher. As this happens, it will pull behind the bark, cut it horizontally and “stretch” the earth surrounding the aquifer.

According to this logic, if the aquifers on either side of the fault line have retreated, this will also result in the ground compressing horizontally on both sides of the fault. (Indeed, the GPS data in the Kraner data showed that 3 millimeters were spread during the summer.) The stabilizing pressure is released, making it easier for the plates to slide with each other and this causes an earthquake, Kraner explained: The earthquake occurred in this extensive region between these two aquifers.

It turns out that a severe drought and the depletion of aquifers by mankind can drive this process and cause earthquakes.