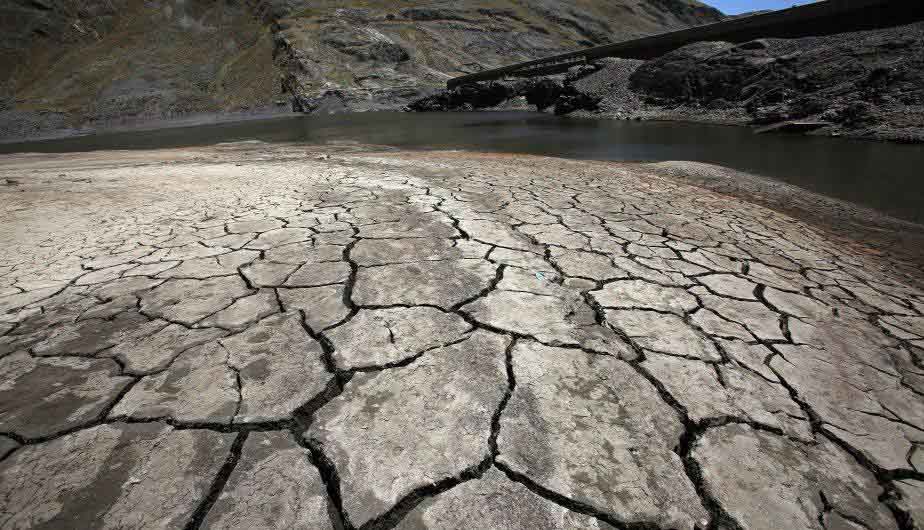 The Bolivian government has decided to declare a state of emergency throughout the country due to the drought. This was announced by the President of the Republic, Evo Morales.

This morning, together with the Cabinet of Ministers adopted a Decree 2987, which aims to declare a state of emergency throughout the country due to drought and water shortages in some regions, caused by climatic phenomena, – said Morales.

According to the President, the Ministry has already received the instructions to place the water tanks and drill wells in the most affected areas, including in the actual the country’s capital La Paz.

In the coming hours the President will make a flyby of the country to assess the status of lakes and to explore possible ways of solving the problem.

As stressed by Morales, Bolivia faced the most severe drought for 100 years. Earlier, the authorities announced that from June asked for help 125 thousand affected families.