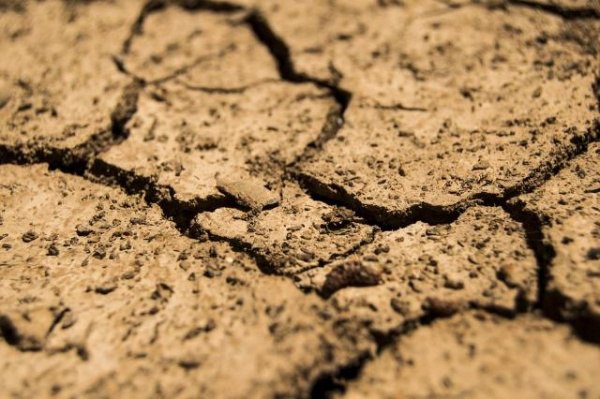 The government of Buryatia intends to introduce a state of emergency in connection with soil drought. According to the departments of agriculture of the municipal administrations, the area of death of crops amounted to 68.1 thousand hectares. About it reported in a press-service of the government of Buryatia Republic. Preliminary damage caused to agricultural producers affected by drought this summer, is 381,8 million roubles.

“Currently, work is under way to survey the acreage and the hay, are determined by the feed suppliers in the areas of the Republic and neighboring regions of Russia”, — said acting Minister of agriculture and food of Buryatia Peter Brykov.

The Ministry has developed a roadmap, which defines the procedure for the assessment of damage to agricultural producers from natural disaster in 2016, specifying the activities, timelines and action sequences.

After the Executive order of the government of Buryatia on the introduction of the CHS at the national level within 30 days will prepare the package of documents for material damage caused by natural disaster agriculture of the Republic for submission to the Ministry of agriculture of Russia.