Drought in the US state of Utah 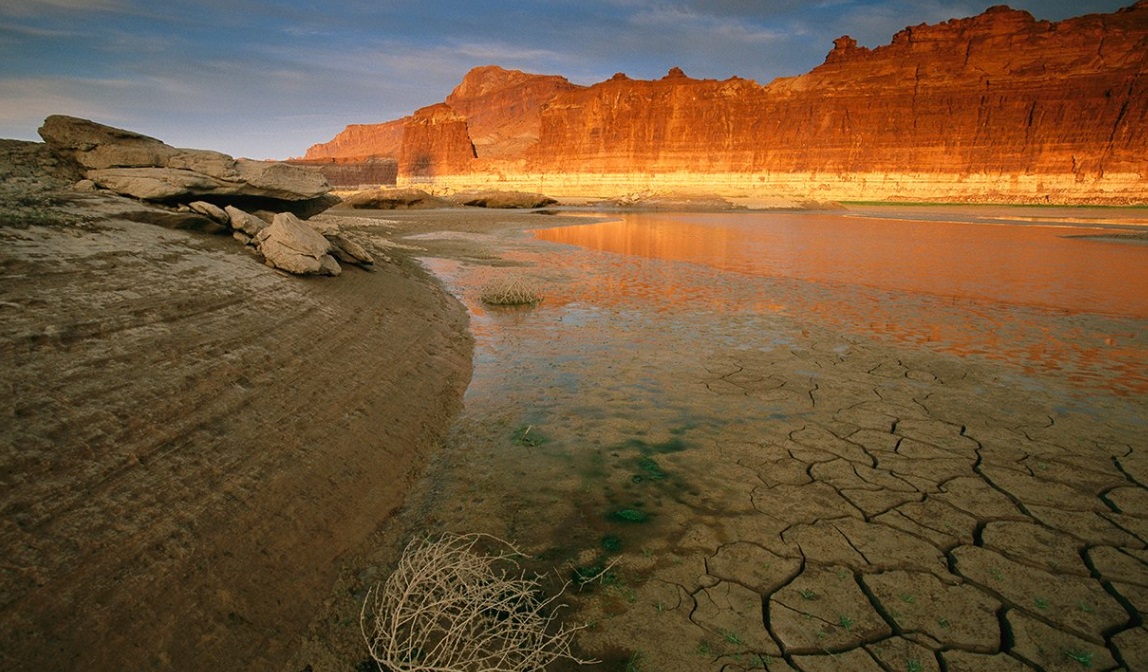 A severe drought, which has depleted many of the reservoirs of the state of Utah, prompted Governor Gary Herbert to declare a state of emergency.

This solution will allow communities, agricultural producers and others affected by drought to begin the process of accessing state or federal resources.

As noted by Herbert, insignificant rains will not improve the situation with drought unseen in many years. In some areas, it has reached almost historic proportions. 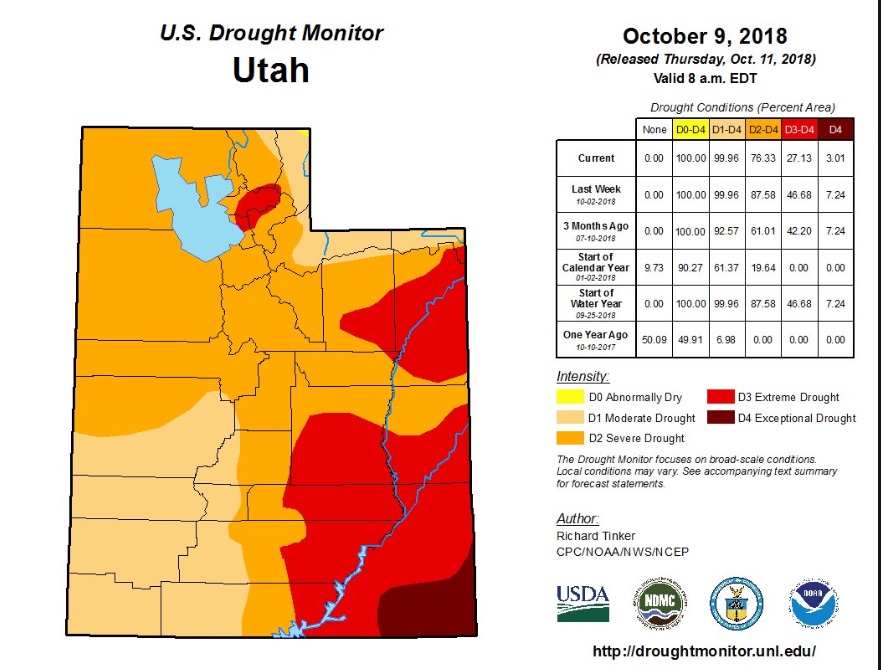 According to the governor, the level of snow cover was record low last winter, and 16 of the 49 large state water reservoirs are now filled with less than 20% water. In eight of them, the water level is even less than 5%. Drought forced many herders to sell livestock.

“Such difficult conditions are detrimental to the quality of life and the livelihood of many Utah families and agricultural producers,” Herbert said.

In turn, the executive director of the Utah State Department of Natural Resources, Mike Styler, noted that one of the solutions to the problem could be to reduce water consumption throughout the year.