Drought on the Italian island of Sardinia 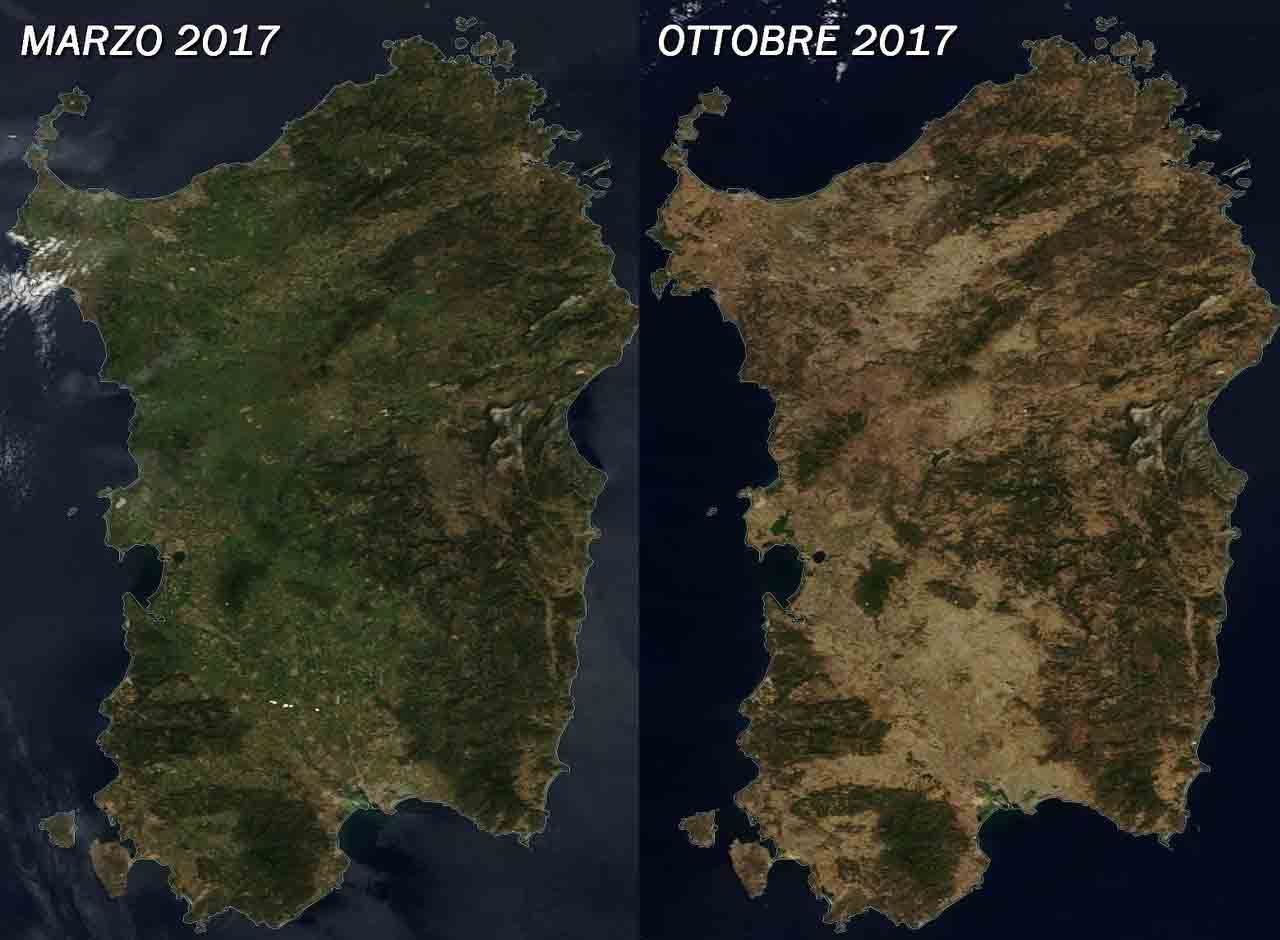 In the summer of 2017, there was an extremely severe drought in much of Italy. But the island of Sardinia remains one of the most severely affected, which is still in a state of emergency.

Many industries suffer from drought, including the production of fodder for livestock, vegetables, cereals, fruit growing, viticulture, beekeeping products and other livestock sectors. Damage is caused by high temperatures.

Rainfall deficit is recorded, at least 30% in the Gallura region, reaching 45% in the Logudoro region. This situation is critical for the past 100 years.