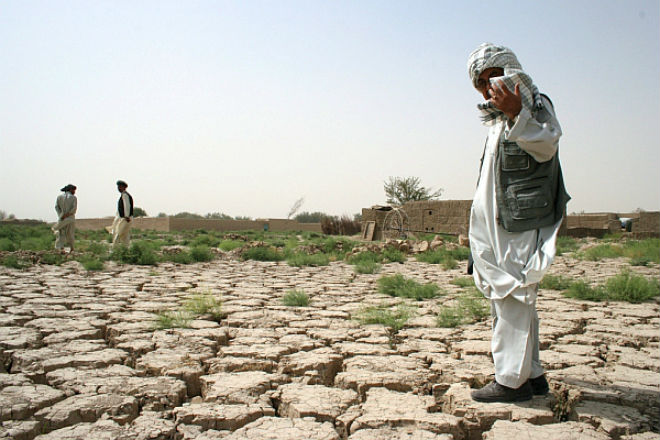 UN representatives said on Tuesday that millions of Afghans were facing hunger because of the drought that devastated the already devastated country after the war. The allocation of assistance to starving families requires at least $ 115 million.

“Two-thirds of Afghanistan’s 34 provinces have been affected by the lack of rain or snow from the end of last year,” the United Nations Office for the Coordination of Humanitarian Affairs (OCHA) bulletin said.

According to the Food and Agriculture Organization of the United Nations, some rivers and water facilities have completely dried up, and the last wheat crop was “completely lost.”

The drought has already forced 21,000 people to leave their homes and settle on the outskirts of the western city of Herat.

The UN plans to distribute material assistance to affected families to enable them to buy food and thus prevent further migration.