Due to a major natural fire in Oregon, evacuation 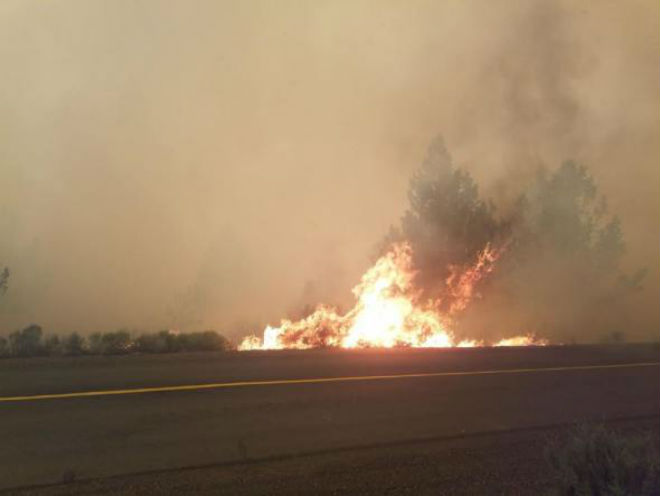 Lightning strikes and dry weather have caused dozens of wildfires in the US state of Oregon and in northwestern Canada, AccuWeather reports.

A major fire broke out on June 21 near the town of Culver in Jefferson County, Ore. The fire element destroyed over 300 hectares of forest on private land, protected by the Department of Forestry of Oregon. The fire caused evacuation in nearby settlements. Numerous houses are under threat. An investigation is being conducted into the causes of the outbreak.

Another major fire is raging near the town of Maupin, the district of Huascaux. On Thursday, from 800 to 2.8 thousand hectares of land were covered with fire.

Only on Wednesday the firemen in Oregon reacted to 16 separate incidents after 500 lightning strikes.

According to the CBC, on Wednesday in the Canadian province there were more than 100 forest fires. As reported by the fire department, most of the new fires are not a “serious problem”. The largest of them covered an area of ​​91 hectares.