Due to bird flu in Japan destroyed 500 thousand birds 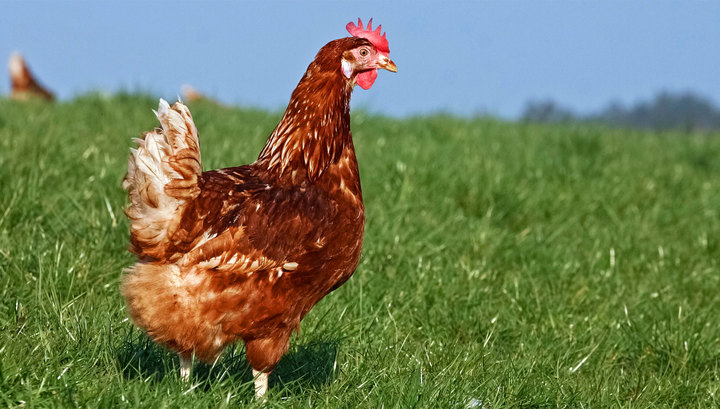 In Japan an outbreak of avian influenza (type H5). Because of this, in two prefectures destroyed 560 thousand ducks and chickens. Thus, in the Prefecture of Niigata scored 230 thousand in Joetsu and 310 thousand in the village of Sekikawa. In these localities early in the week, was discovered avian influenza. In Aomori Prefecture, killed the infected ducks. On the farm is disinfected.

The current outbreak – the first in Japan since 2015, when the dangerous condition was discovered in the prefectures of Okayama and Saga. In several countries of Europe, South Korea and in Russia (in Kalmykia) was identified as a strain of the avian influenza virus H5N8.