Due to climate change, aircraft will be three times more likely to fall into turbulence 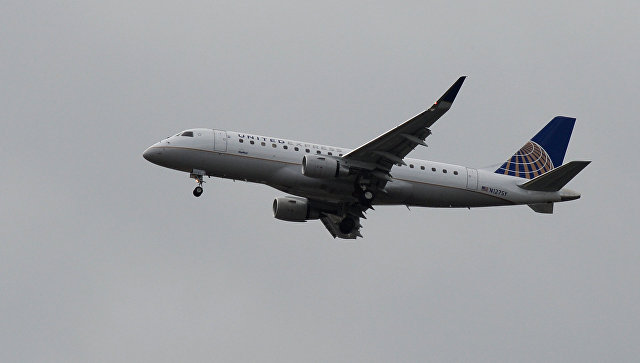 Because of climate change, aircraft in the coming decades will be three times more likely to get into turbulence than before. To this conclusion came the scientists of the British University of Reading.

According to scientists, by 2050 the risk of injury due to turbulence during the flight will also triple, and passengers will have to spend more time with the belts fastened.

“Air turbulence grows around the globe at any time of the year at any altitude,” says Professor Paul Williams, who heads research and specializes in the study of the atmosphere. “And the problem will be aggravated, because the climate continues to change.”

According to experts, cases of severe turbulence on transatlantic flights will occur 180% more often, on European flights – by 160%.

“Air travelers can expect that the amount of time that they will result in being buckled due to turbulence will double or even triple in some directions,” Williams states.

As scientists explain, global warming increases the possibility of the so-called clear-sky turbulence, invisible to radars, due to the more unstable behavior of the wind at high altitudes and the resulting appearance of more “pockets” with turbulent air.