Due to floods in southern Algeria killed 5 people 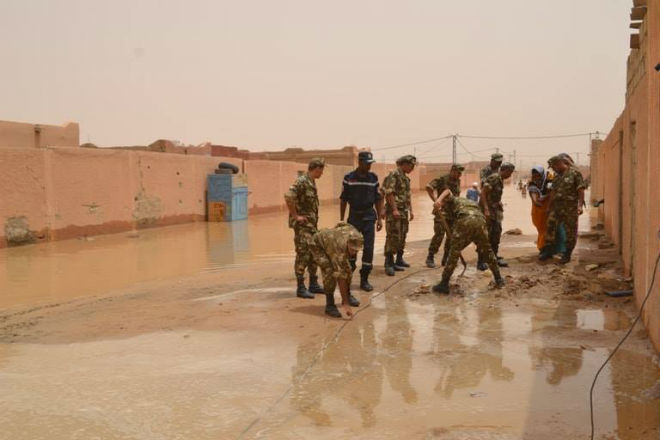 From the floods and mudflows on Saturday, the southern Algerian province of Tamanrasset suffered in the Sahara desert. At least five people died, fate is still unknown.

The disaster was preceded by heavy rains. Currently, the search for a missing child is under way. Three people, whose car on Sunday was in a water trap, was saved.

Representatives of the special committee for responding to the situation created by the Ministry of Internal Affairs of Algeria together with other departments were sent to flood-affected areas. 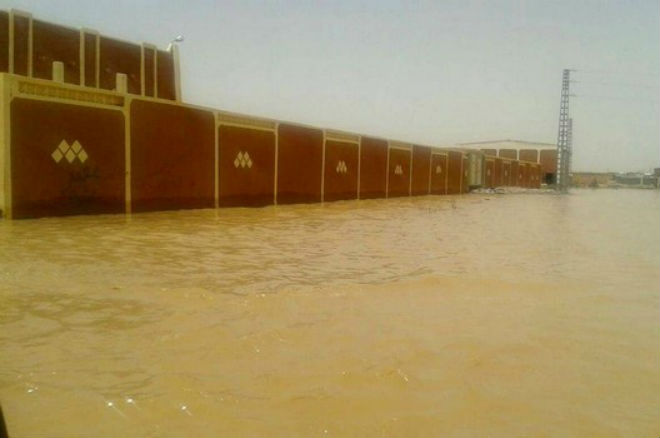 Abnormal weather in the desert areas of Algeria is not observed for the first time. At the end of July, 50-degree heat lasted here for several days, and in the beginning of August downpours fell, causing a mudflow.