Due to heavy snowfall in Japan, 440 schools were closed 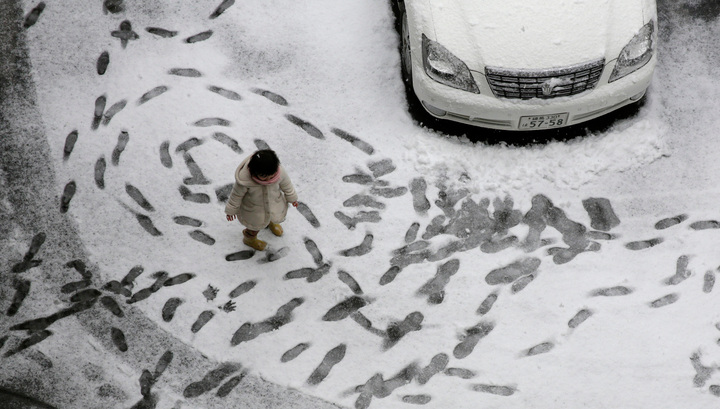 In Japan, almost 440 primary and secondary schools in the central part of Honshu Island were canceled on February 7 classes due to heavy snowfalls. According to the NHK TV channel, children are recommended to study at home. Tasks for various subjects are sent to them on the Internet.

Currently, on the highway between the prefectures of Ishikawa and Fukui, adjacent to the coast, in the snow trap there are still about 1.4 thousand cars. Many of them have been standing still for more than 24 hours in a traffic jam. The technique of prefectural authorities and units of the armed forces, called to the rescue, is engaged in clearing up debris. Machines gradually start to move out of the trap.

On February 6, a resident of Fukui Prefecture died of carbon monoxide, falling asleep in his car, covered with snow.

On the coast of the Sea of ​​Japan the snowfalls do not cease for three days. In some areas, up to two meters of precipitation fell there.