Due to snowfall in Japan, the aircraft skidded off the strip 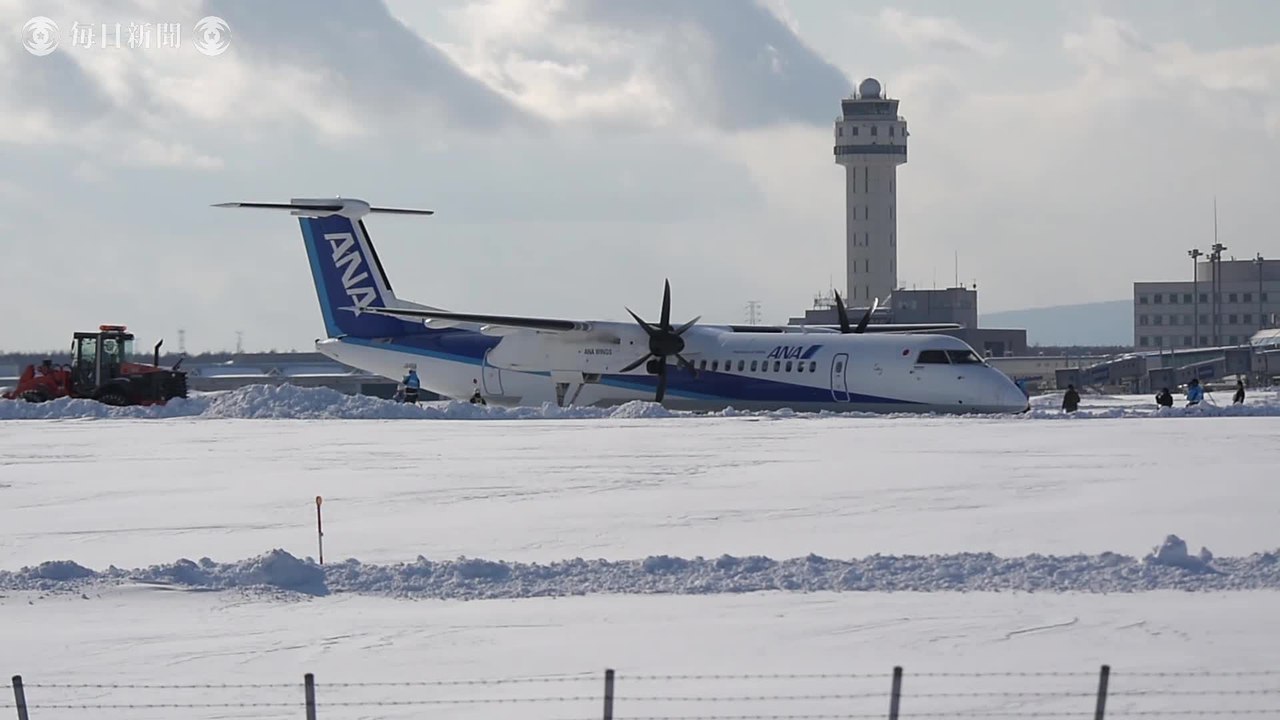 At the airport of Chitose in Hokkaido, Japan, on Wednesday evening, during landing skidded off the runway and got stuck in the snow, the Bombardier DHC-8.

Onboard there were 25 persons (21 passengers and 4 crew members), none of them was hurt. The scene was sent to the emergency services. Runway for several hours was closed. In the area of the air port several hours was observed the snow on the runway increased the drifts, and that was the cause of the incident. 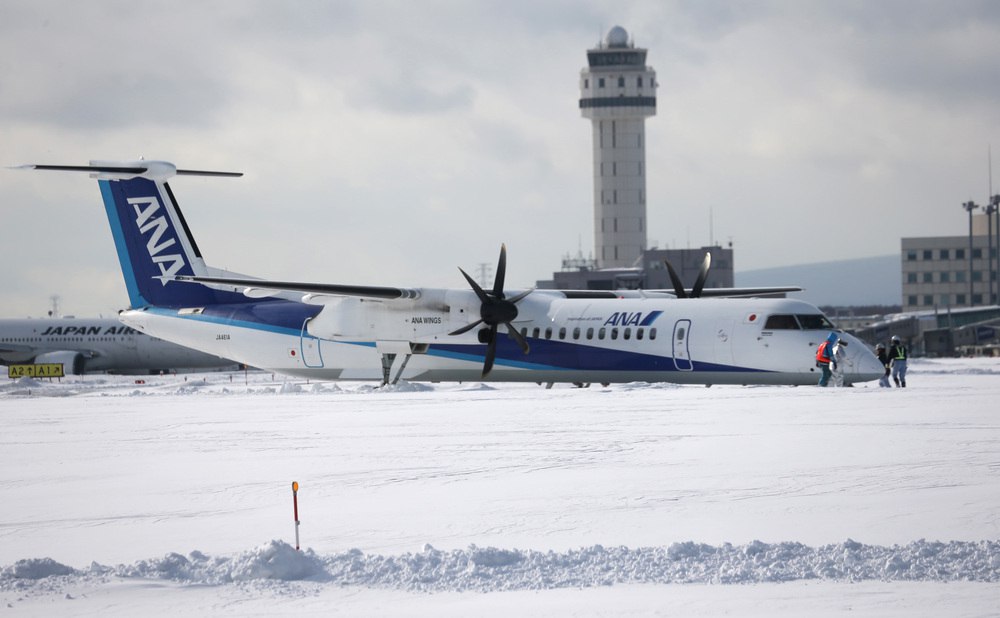 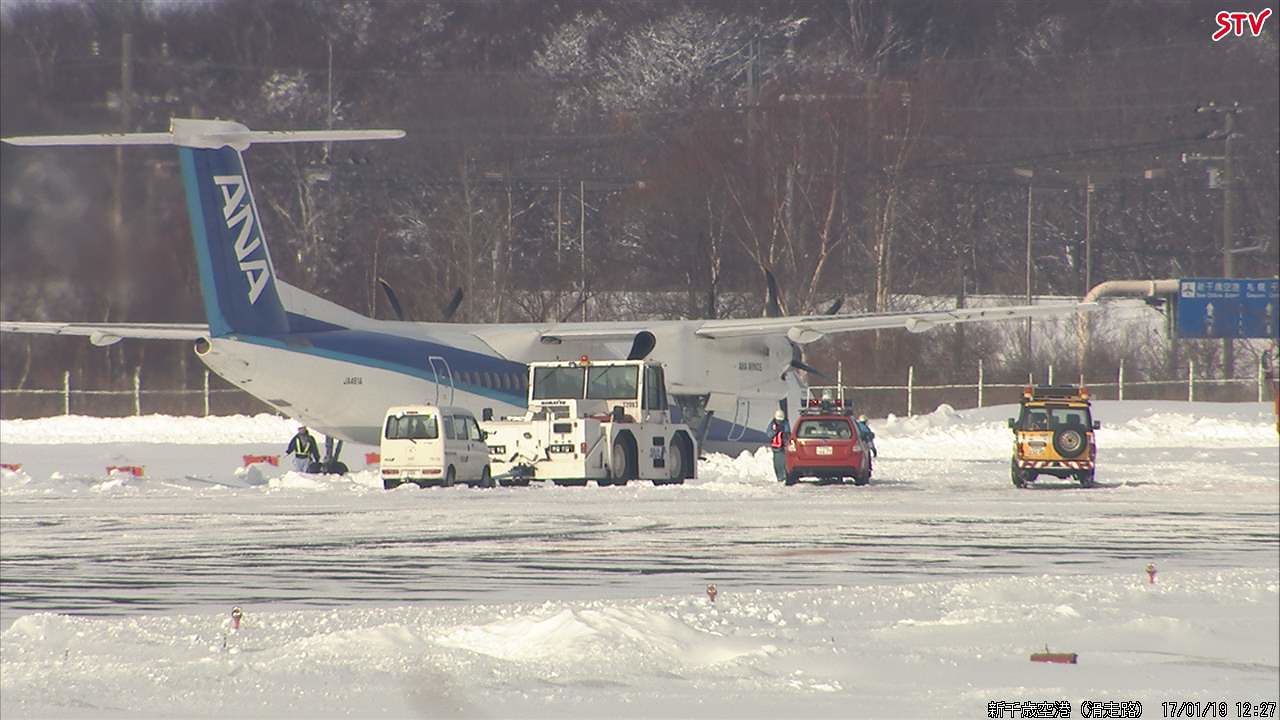 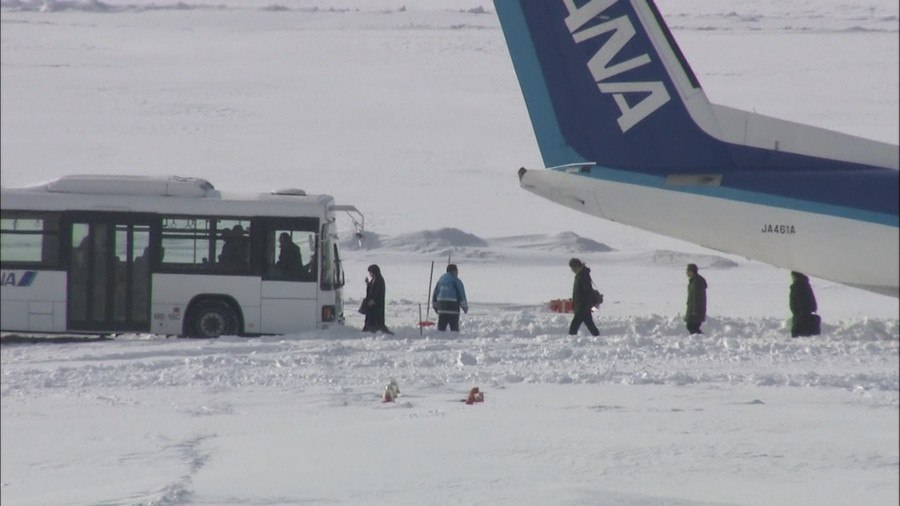