Due to the abnormal cold weather in Mexico, the maximum level of danger is declared 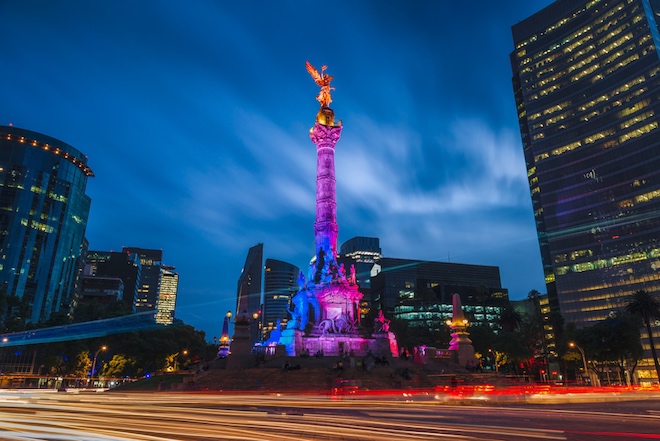 The capital of Mexico declared the maximum level of danger due to abnormally cold weather. According to a report on the official website of the Office of the Civil Defense Forces of Mexico City, on the night of Tuesday, January 16, the temperature in the city dropped to minus 4 degrees.

The authorities of the country urge the population to observe increased security measures. The corresponding appeal was published in his “Twitter” by the coordinator of the civil defense forces of the Republic Luis Felipe Puente. Residents are asked to dress as warmly as possible and to be careful when using heaters so as not to provoke a fire and not to be poisoned by carbon monoxide.

Unprecedented colds caught Mexicans by surprise, because they are usually forced to flee from the exhausting heat. In most of the houses there are no heating systems and double frames, so that the minus temperature can become a serious threat to the health of citizens. According to forecasts of weather forecasters, frosts in the region will continue for several days.