Due to the eruption of Kilauea volcano in Hawaii, mandatory evacuation 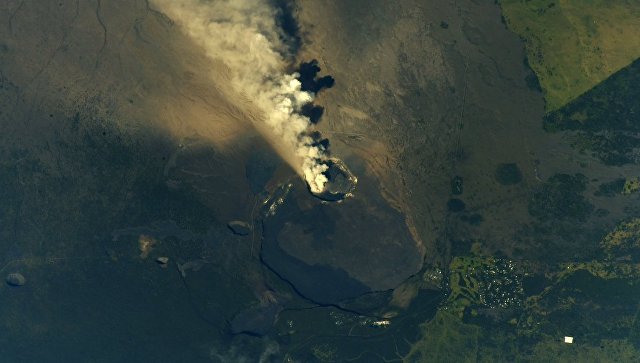 Authorities of the US state of Hawaii announced the mandatory evacuation of residents of several areas in connection with the eruption of the volcano Kilauea, according to a press release published on the website of the Government of the District of Hawaii.

The residents of the village have the time before 12:00, tomorrow, Friday, June 1 (01:00 MSK Saturday) to leave the mandatory evacuation zone, “the report said.

According to the statement, those who decide to stay in the danger zone should be prepared for the fact that emergency services can not answer their calls and not come.

A representative of the Federal Emergency Management Agency said that residents who refused evacuation could be arrested. Earlier evacuation was voluntary.

The Hawaiian authorities announced the evacuation of the population after the eruption of Kilauea volcano. The media reported that about 10 thousand people were affected by the evacuation order. Later it became known that lava flows destroyed at least 77 houses. US President Donald Trump announced the island state in the Pacific Ocean as a disaster zone due to the eruption of the Kilauea volcano. Kilauea, located on the island of Hawaii (also known as the Big Island), is called one of the most active active volcanoes on Earth. Also Kilauea is considered by traditional beliefs the habitat of Pele – Hawaiian goddess of volcanoes.