Due to the floods, 260,000 people were evacuated in China 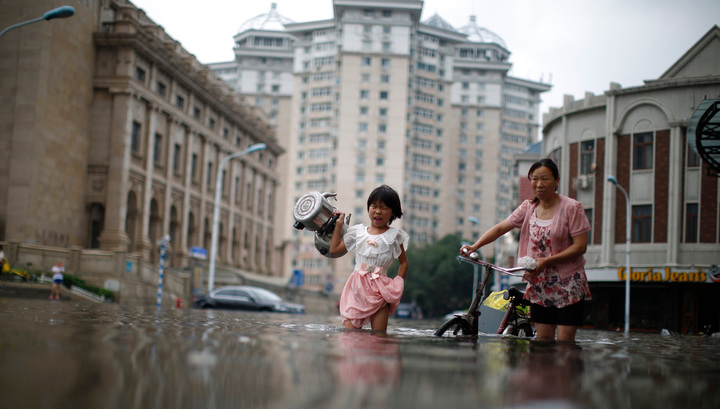 In the Chinese province of Hunan as a result of flood-induced floods more than 260 thousand people were evacuated. The abundant precipitation caused an increase in the level of the rivers Xiangjiang and Zi Jiang, which led to flooding of mains and damage to power supply facilities.

Rescuers and servicemen take part in the operation to eliminate the consequences of the impact of the disaster. An intensive monitoring of the state of engineering communications running along rivers is being carried out, local authorities have begun work on damage assessment. According to forecasts of weather forecasters, before July 5 in a number of counties in the province strong precipitation is expected.