Due to the floods in Afghanistan, three people were killed 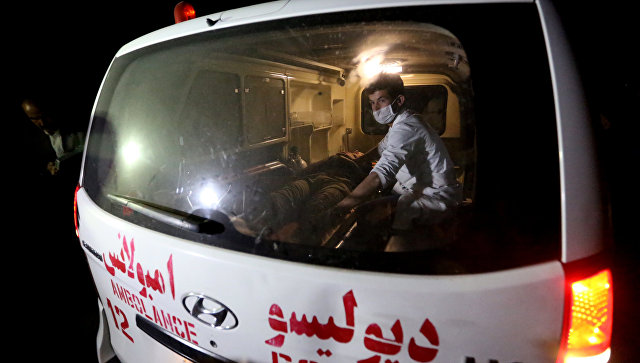 At least three people were killed and 20 were injured as a result of floods in the north-east of Afghanistan, Tolo News television channel reported citing local authorities.

According to the TV channel, floods in four districts of the Badakhshan province were caused by heavy rains that began on Sunday.

As the local authorities reported, at least 100 houses were destroyed, 500 hectares of agricultural land were flooded.

Local authorities fear that the situation may become complicated by the fact that in some areas heavy rains continued on Monday.