Due to the floods in Jakarta evacuated 6,5 thousand people 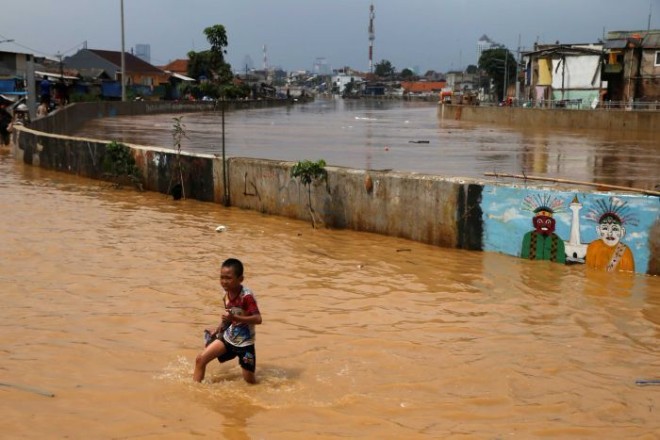 Due to floods caused by heavy rains, thousands of residents were evacuated in the capital of Indonesia and its environs.

Thus, in the southern and eastern regions of Jakarta, about 6.5 thousand people were forced to leave their homes.

The day before, local TV channels showed dramatic shots, as raging torrents of turbid water swept along the roads, knocking down trees and even some houses in the hilly countryside around Jakarta.

The authorities were forced to drain water from the reservoir upstream in the town of Bogor, as the water level caused the most alarm.

Heavy rains also caused landslides to descend in the nearby cities of Jakarta. In Bogor, eight people are missing.

In eliminating the consequences of natural disasters, police, military and volunteers are involved.