Due to the floods in Japan evacuate 30 thousand inhabitants 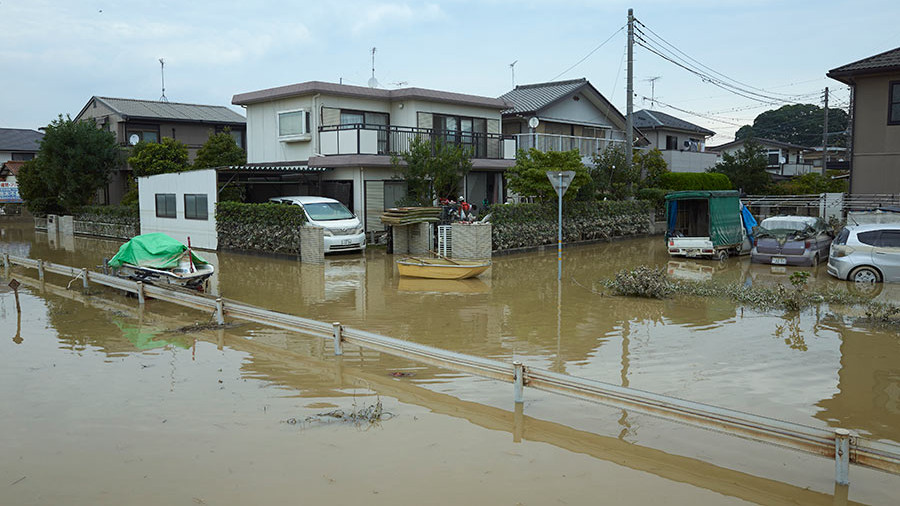 30 thousand people in Japan were instructed to urgently evacuate because of the danger of flooding rivers and landslides.

In the city of Kitakyushu, the instruction to evacuate urgently received from the authorities more than 12 thousand people. In the city of Kyoto similar instructions were received by almost 18 thousand people. Against the background of heavy rainfall due to the atmospheric front stretching over the south-western and central regions, the risk of landslides and river flooding increased. There is information about people carried away by the flow.

In Kochi Prefecture, because of the prolonged rainy rains, a river out of the banks in the city of Aki, 22 people did not have time to evacuate. Many expect help on the roofs of houses. Stormy stream does not allow rescuers to approach houses on boats. The city administration called to the aid of self-defense forces. In the north of the island of Kyushu, the landslide destroyed several houses, 6 people were saved, 2 people, presumably, remain under the rubble.