Due to the floods in Malaysia, about two thousand people were evacuated 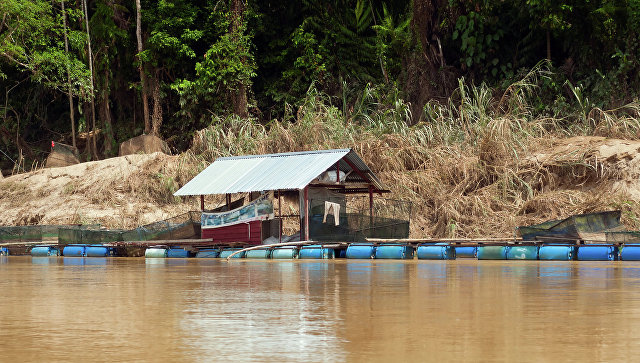 Heavy rains hit the Malaysian state of Penang in the north-west of the country on Saturday, as a result of floods caused by showers, two people were killed and about 2,000 were evacuated, the Malay Mail newspaper reported citing local authorities.

Chief Minister of State Lim Guan Eng said that because of the disaster in the region, the authorities evacuated 1968 people. According to him, the Civil Defense Department of the state provides assistance to local residents. The minister noted that the authorities did not expect the bad weather that had come to the region. According to him, by the moment the situation has improved slightly, but rains can continue.

“The wind is still strong, we are concerned about the likelihood of new undesirable incidents and the continuation of heavy rains,” he said.

Penang police confirmed that the victims of the disaster have now become two people – one man, a 75-year-old Indian, found drowned in his house, another woman drowned in a retirement home.

The rains and strong winds that started in the region also caused a disruption of transport. In some areas, the wind knocked down trees, roads flooded, buses stopped. The rescue services, the police and the armed forces are sent to the aid of the flood victims.