Due to the floods in Myanmar, about 50 thousand people left their homes 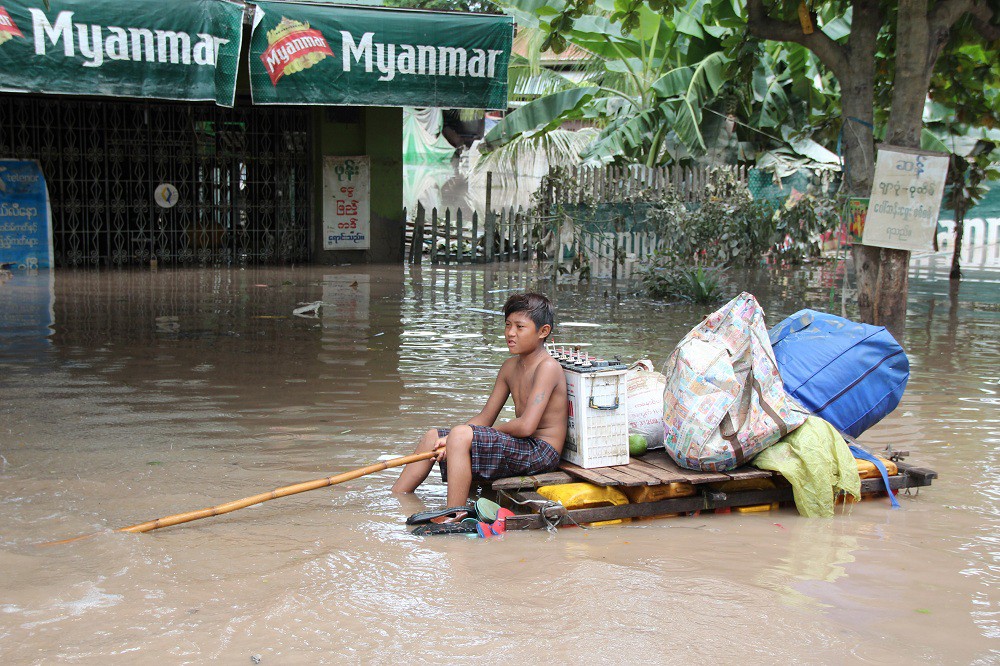 At least 50,000 people were forced to leave their homes in Myanmar due to floods caused by persistent torrential rains. As Reuters reported on Sunday, the total impact of the disaster could be up to 100 thousand people.

The National Committee for Disaster Management asked people living near rivers and lowlands to leave their homes immediately, as the water level exceeded the dangerous one. As a result of heavy downpours, a section of a 60-meter concrete bridge in the north of the country was washed away, while rice fields and roads were badly damaged in the central region. Many villages were completely flooded.

In 2015, one of the worst floods occurred in the country, as a result of which 100 people were killed and more than 330 thousand were evacuated.