Due to the melting of glaciers, hundreds of mummies can appear on the surface of the Alps 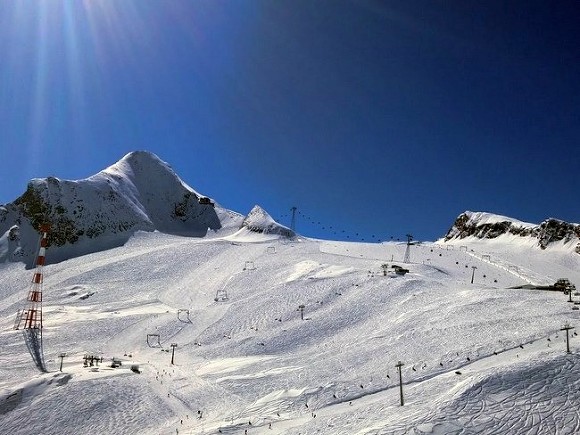 The Swiss police issued a warning that due to the melting of glaciers hundreds of mummies could appear on the surface of the Alps. This is reported by The Guardian.

Glaciers in the Alps are melting at an unprecedented rate – they have lost almost one cubic kilometer in the last year, this is about 900 billion liters of water, the media said.

According to the Swiss police, in the mountains are increasingly finding the remains of missing mountaineers. So, recently vacationers at a ski resort in the canton of Valais noticed a hand and two boots protruding from the snow, and summoned rescuers. It turned out that the body belongs to a German who was lost in a hike in August 1987, who was born in 1943. Earlier in the same canton, the remains of a man and a woman were found, which were discovered to have disappeared 75 years ago when they left to milk the cows. In addition, many of the bodies belong to passengers crashed in the Alps, adds the publication with reference to the Swiss police.