Due to the strongest snowfall in the UK, hundreds of schools were closed 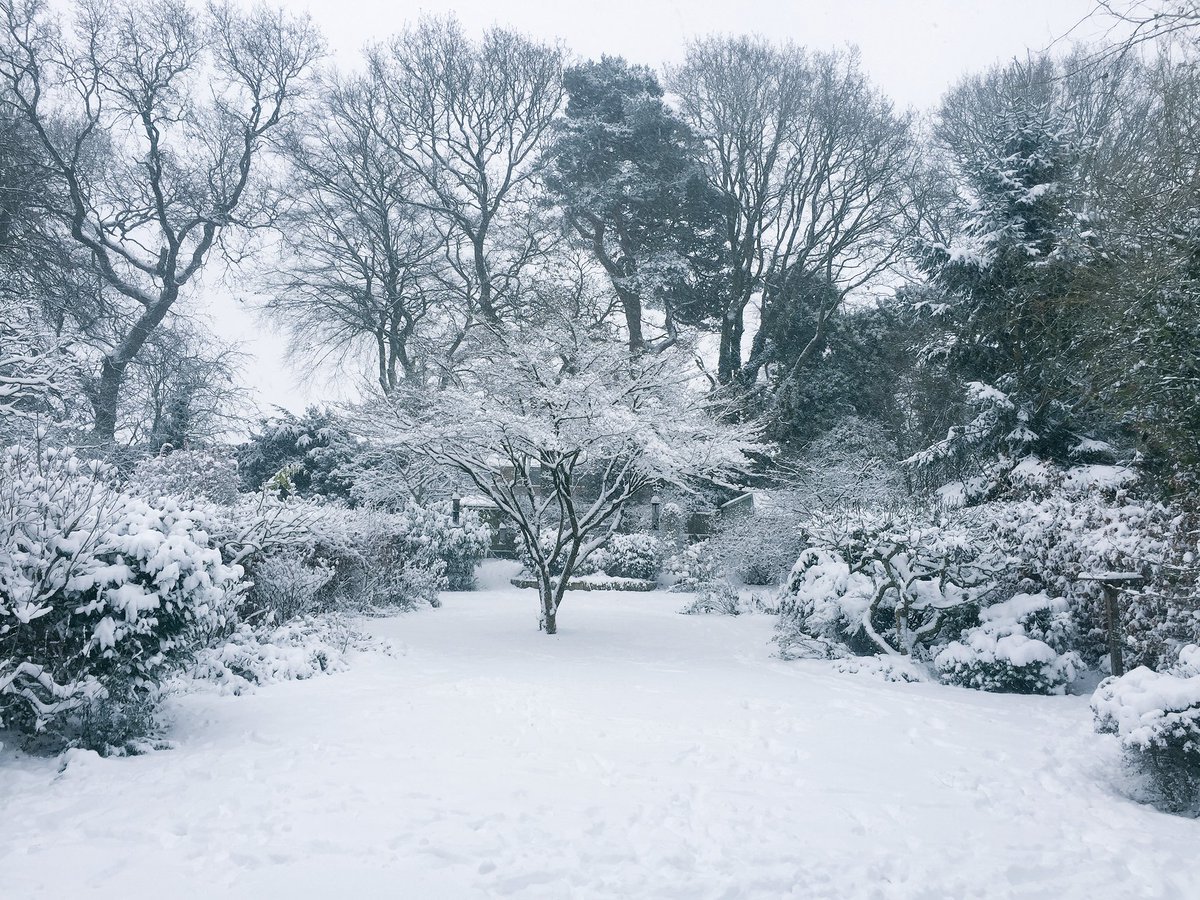 After heavy snowfall, life in the UK returns to normal, but on Monday, hundreds of schools are still closed and air traffic is violated, reports AFP.

It was possible to restore the supply of electricity to more than 100 thousand homes, and airports are trying to resume normal operation after the first major snowfall this winter and the strongest in the last four years. 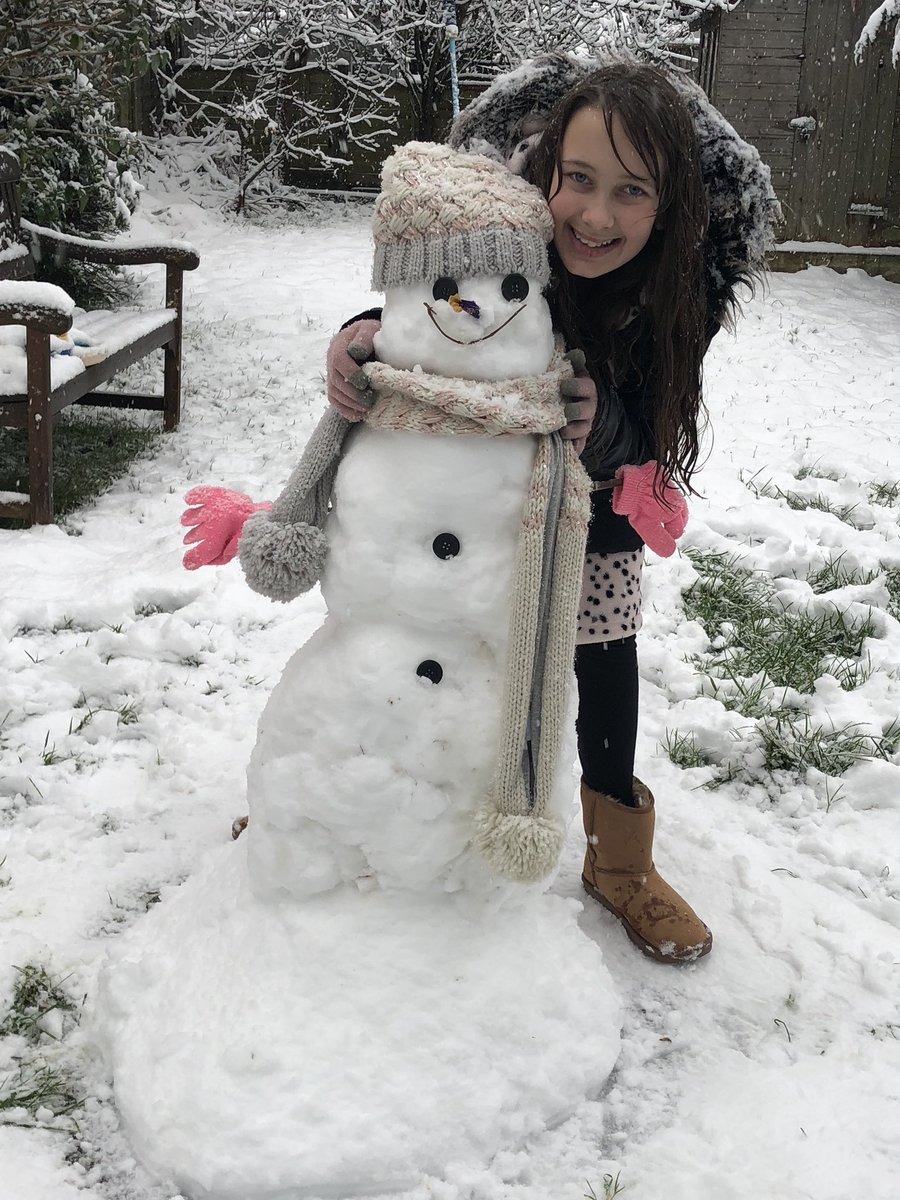 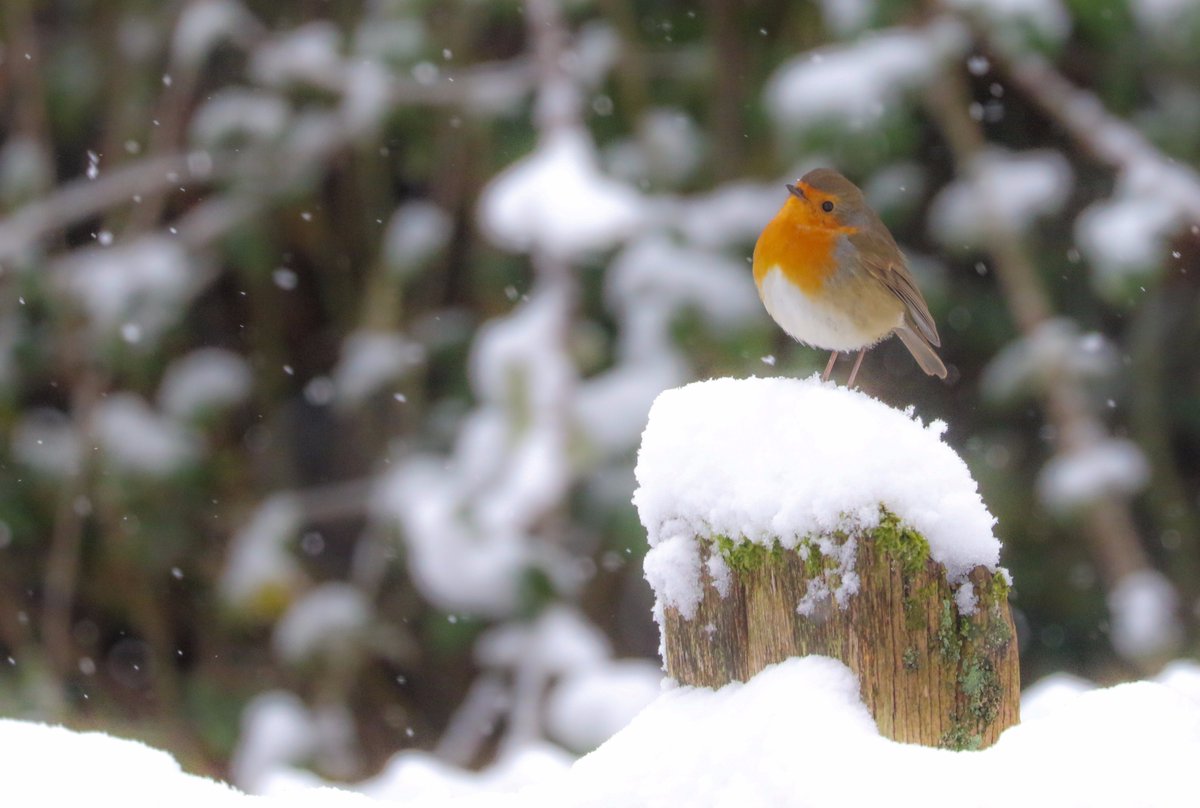 The last time Britain saw so much snowfall across the country in March 2013 and in winter 2010. 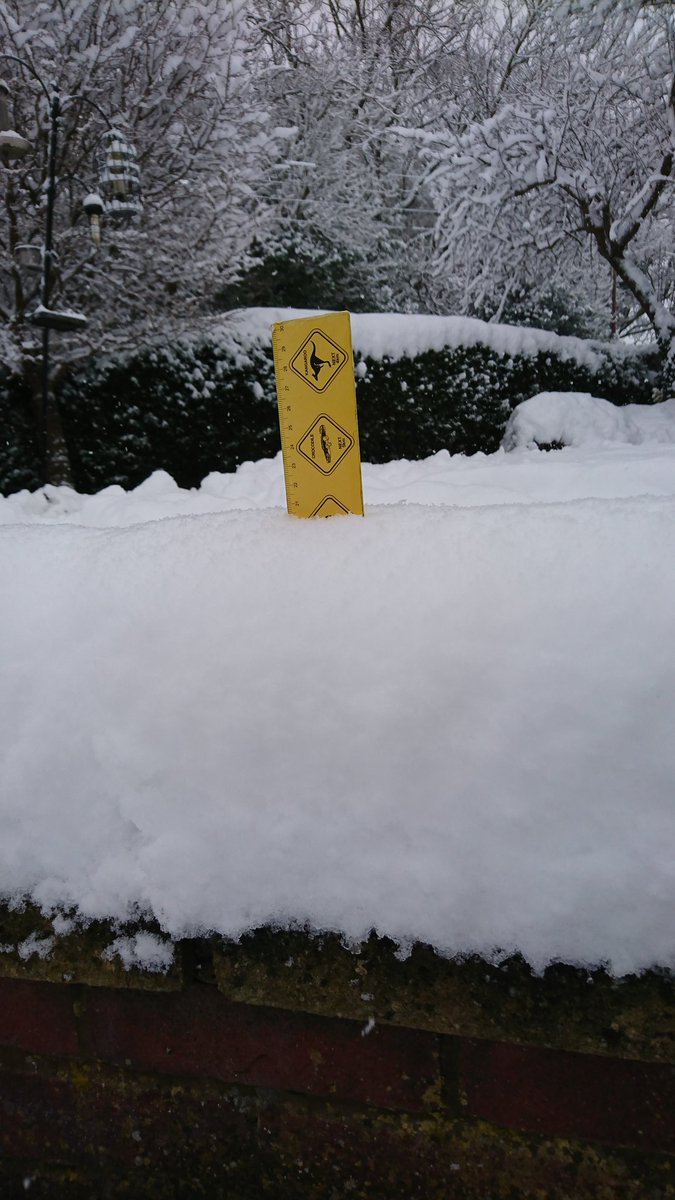 In South Wales on Sunday, about 32 cm of snow fell in places, in the north-east of England the night temperature dropped to -11.6 ° C.

Another 7 thousand people still remain without electricity, mainly in the western part of England.