Due to the threat of the eruption of the volcano Agung in Bali, 58 thousand people were evacuated 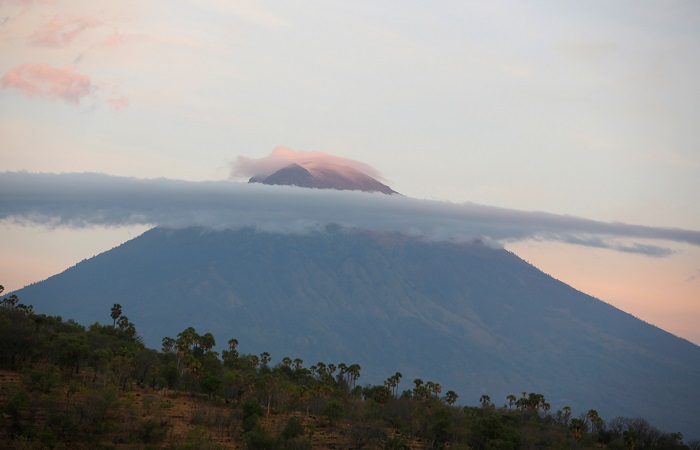 58 thousand people left their homes on the island of Bali, fearing the eruption of the volcano Agung.

Within the framework of government humanitarian aid, thousands of mattresses and blankets, as well as masks, are distributed to people to protect residents from volcanic gases and ash.

The Indonesian Disaster Prevention Agency notes an increased frequency of volcanic earthquakes, indicating that the magma has come close to the surface. For Monday, more than 560 such shocks were recorded.

The level of danger of the volcano on Friday was raised to the maximum. Around it is a 12-kilometer restricted area. Nevertheless, local residents often violate its limits during grazing.

The last major eruption of Agunga was in 1963-1964, when more than a thousand people became victims of it.