Due to turbulence, 11 passengers of the plane were injured 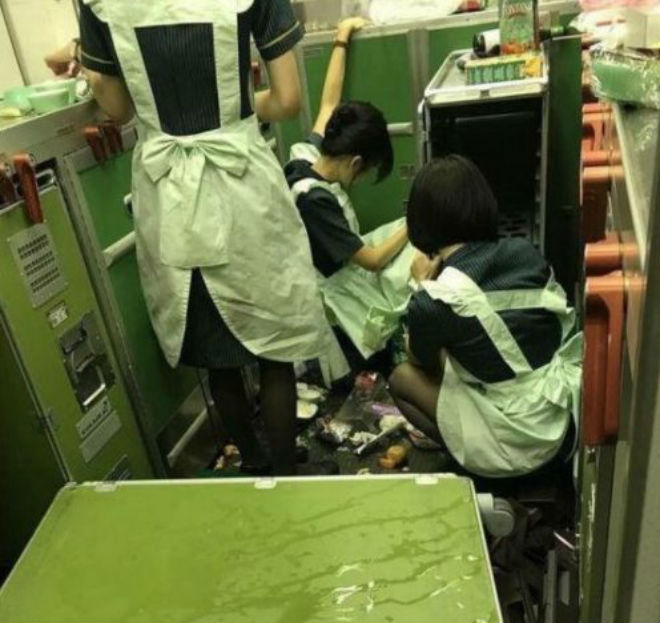 As a result of the strong turbulence during the 13-hour flight of the airline Eva Air, the next from Taiwan to Chicago, injured 11 passengers.

The incident occurred on Wednesday, November 22, almost an hour and a half after take-off, when the aircraft was at an altitude of more than 9 km. Strong turbulence caused chaos and panic among 178 passengers, which included four children, as well as 21 crew members.

When the Boeing 777 landed in Chicago, eight flight attendants and three passengers were taken to the hospital with injuries, including sprained ankles and bruises. 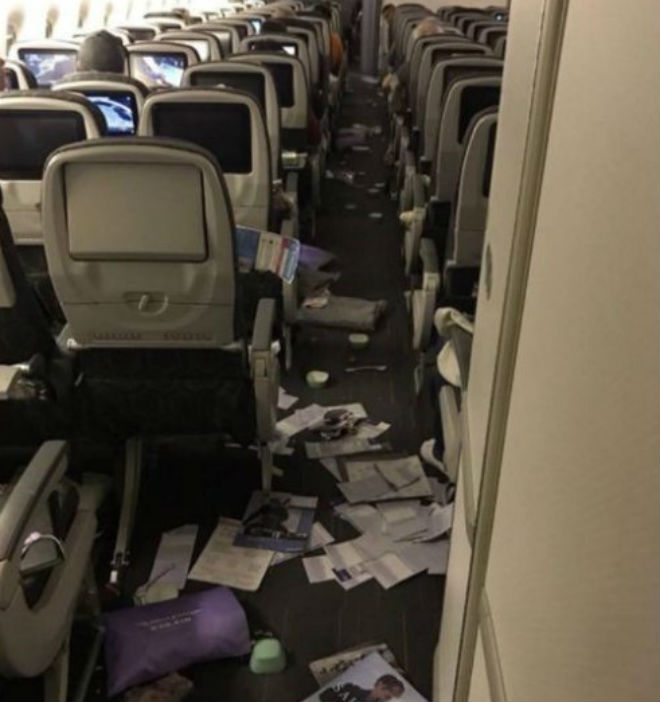 The pictures taken on board the aircraft show things scattered on the floor and food.

Eva Air issued to each passenger $ 300 (£ 225) compensation for inconvenience caused by severe turbulence.

Scientists note that due to climate change in the near future, cases of severe turbulence will increase.