During the eruption of the volcano Etna in Sicily, wounded 10 people 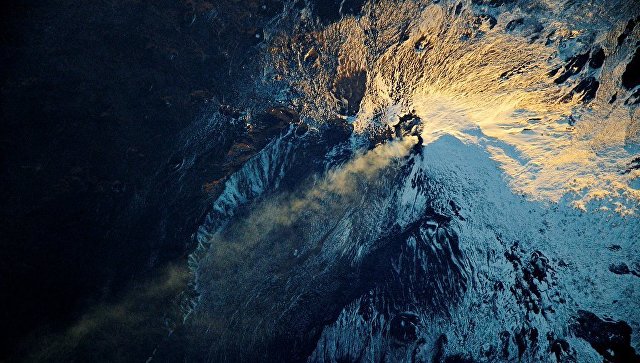 Ten people were injured on Thursday during the eruption of the volcano Etna, located on the east coast of the Italian island of Sicily near the city of Catania, reported the news agency Ansa.

According to preliminary data, we are talking about minor injuries that were received by people on Etna as a result of the release of volcanic material from the so-called “new crater” in the upper part of the southeastern slope of the volcano. Only light wounds and contusions are reported. Six people were taken to hospitals in Catania and Acireale.

As it became known, in the eruption zone of the volcano was a group of journalists of the BBC.

Scientific correspondent of the television and radio company Rebekka Morel said that the journalists and tourists who were on Etna got off with small bruises and bruises, although the consequences of such an eruption could be quite different.

“Lava mixed with the steam, which led to an explosion, the group was covered with stones and steam, many people were injured, including heads: burns, cuts and bruises.” The volcanologist said that this is the most serious incident in 30 years. “The consequences of the incident could be worse Eruptions like this kill, “- wrote a journalist on Twitter.