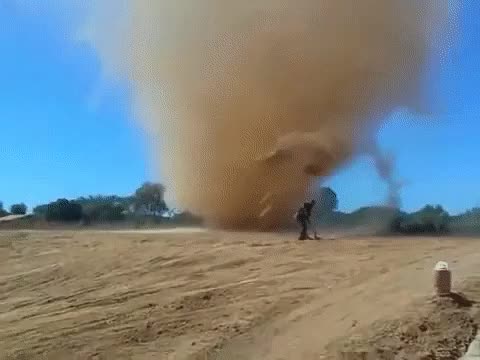 Dusty whirlwinds were observed in Germany, as in Cologne such a tornado was formed during the training of the football team, and in the town of Poukh in East Germany during the festival Sputnik Springbreak a tornado resulted in which several tents flew away. Fortunately, during these incidents no one was hurt.