Earth can become a greenhouse, despite all the efforts of mankind 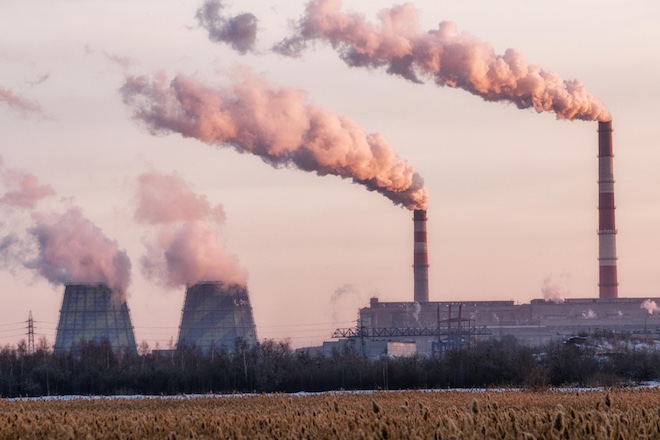 According to Will Steffen of the Australian National University, even if all the terms of the Paris agreement on climate are met, the Earth can still turn into a “greenhouse”.

Steffen and his colleagues conducted a study, finding that with the most positive predictions for the fulfillment by all participating countries of their obligations, the temperature on the planet can still grow by 4-5 degrees. According to the Paris Agreement, global warming should not exceed a mark of 1.5-2 degrees. At present, the Earth’s temperature is above the pre-industrial times by about 1 degree, every 10 years it rises by 0.17 degrees.

Steffen noted that although the temperature on the planet is not determined solely by greenhouse emissions and anthropogenic activity, these 1.5-2 degrees will launch other system processes, accelerating the warming, even if the emissions eventually stop. As a result, melting of permafrost and sea ice in the Arctic will occur, in the Northern Hemisphere the volume of snow cover will decrease, forests will begin to disappear, tropical forests will also suffer, and at the bottom of the oceans the decomposition of methane hydrates begins. Although scientists can not answer the question exactly where the “equilibrium point” is located, they believe that during its transition these processes will become irreversible.