Earth is on the brink of global environmental catastrophe 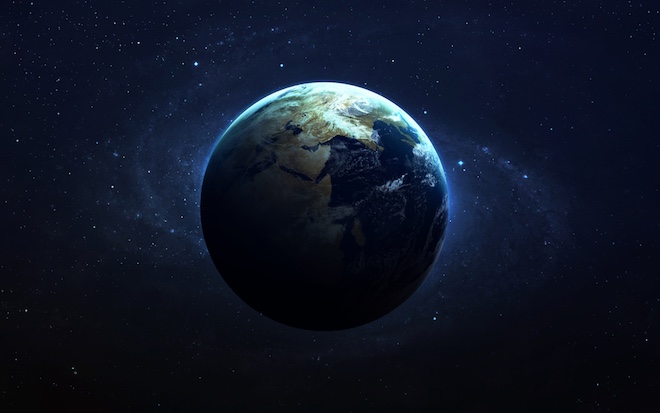 Earth faces a massive environmental collapse that may ultimately make it uninhabitable. “Just last week came the news that the global populations of fish, birds, mammals, amphibians and reptiles fell by 58 % between 1970 and 2012, and 20-30% of known species is currently under threat of extinction,” says scientist Julian Cribb.

“It is the destruction of life on Earth is unprecedented. Human impact on the environment in the near future may be worse than disaster, because of which the dinosaurs became extinct”.

“Many people don’t realize that our fate is completely dependent on other beings, plants and organisms, which we mindlessly destroy. They provide us clean air, food and water, ingredients for medicines. People are now actually destroy your own house brick by brick. Every dollar we spend on food or material possessions, sending a tiny, almost imperceptible signals to a long industrial and commercial chain, accelerating the devastation. The result of the forest are shrinking, deserts are expanding, oceans are oxidized”.

A recent study from Princeton University found a decrease in the level of oxygen in the Earth’s atmosphere by 0.1 % over the last 100 years. Probably due to land clearing, ocean acidification, and fossil fuel combustion.

“Although it is still not a great signal, it is another indication of our ability to violate the life support system of the Earth,” emphasizes Champion.

In the world currently burned enough fossil fuels to increase global temperatures by 4-5 °C by 2100. This event will be deprived of most animals and humans the chances of rescue. However, according to the author, we are still arguing about the reality of the situation and measures to prevent disaster.

“Today humanity is faced with ten huge existential threats, caused by our own activities. The good news is that we have brains and technology to solve them. But while we lack the collective will, the ability to cooperate and special institutions, and this causes concern.”

The champion is confident that by moving food production back to cities using advanced technologies and recycling of water and nutrients mankind can return to the wild 24 million square kilometers of the earth’s surface. This would help to end the sixth mass extinction, which is happening on the planet and would significantly reduce the amount of carbon in the atmosphere, causing climate change. And, moreover, would create new industries and new jobs for urban and rural populations.