A new scientific article, “Earth’s Ice Imbalance” published by Professor Slater with the support of other members of the research team, says that scientists found that the Earth lost 28 trillion tons of ice between 1994 and 2017. 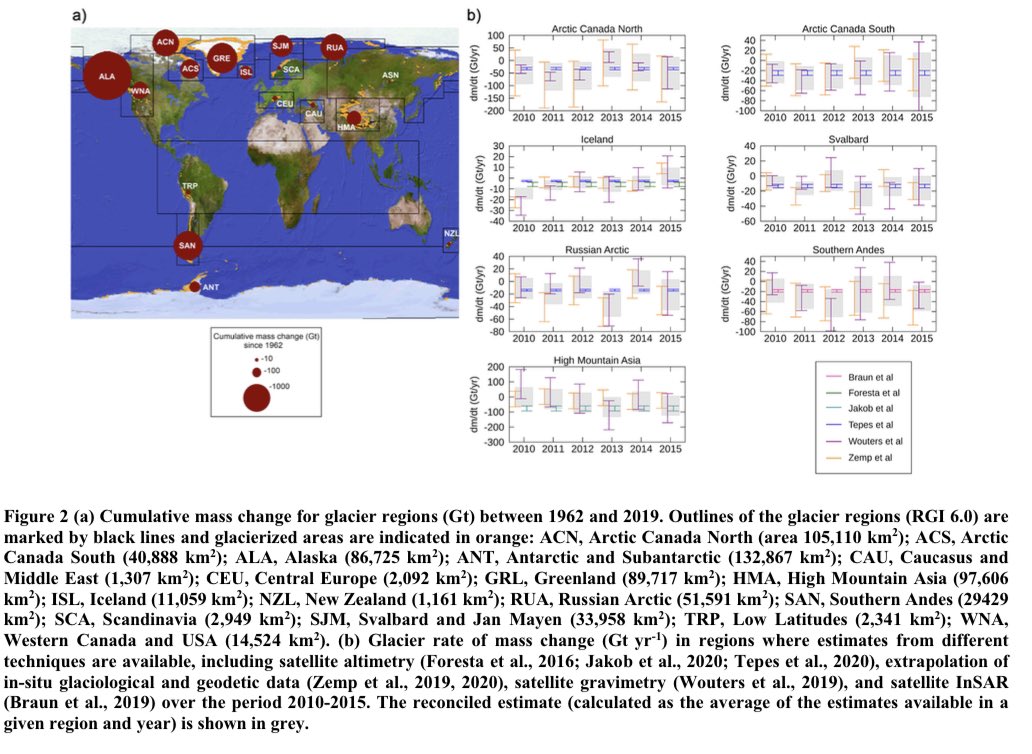 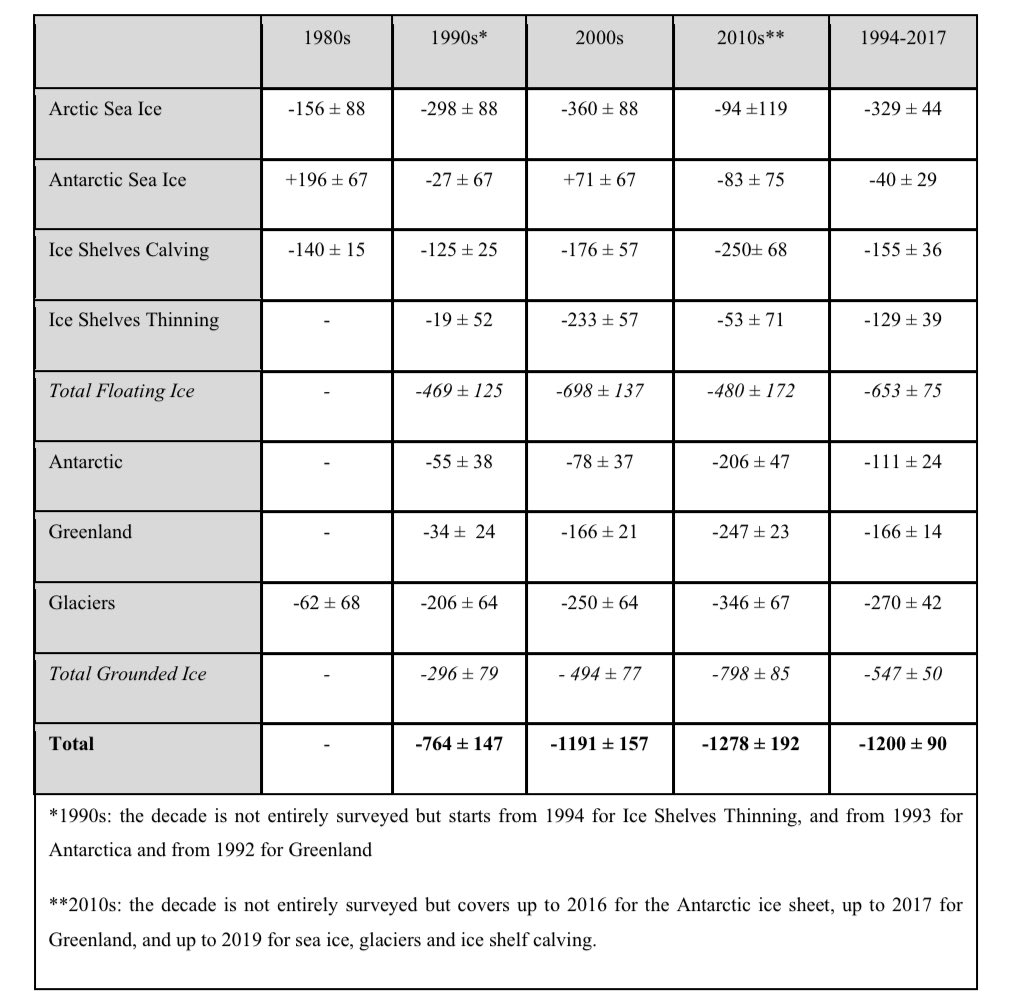 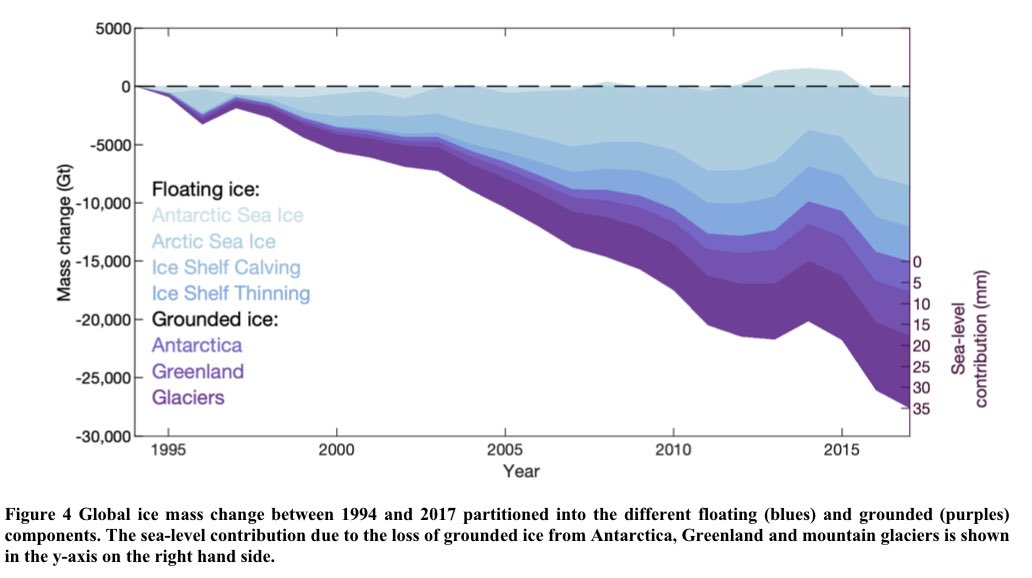 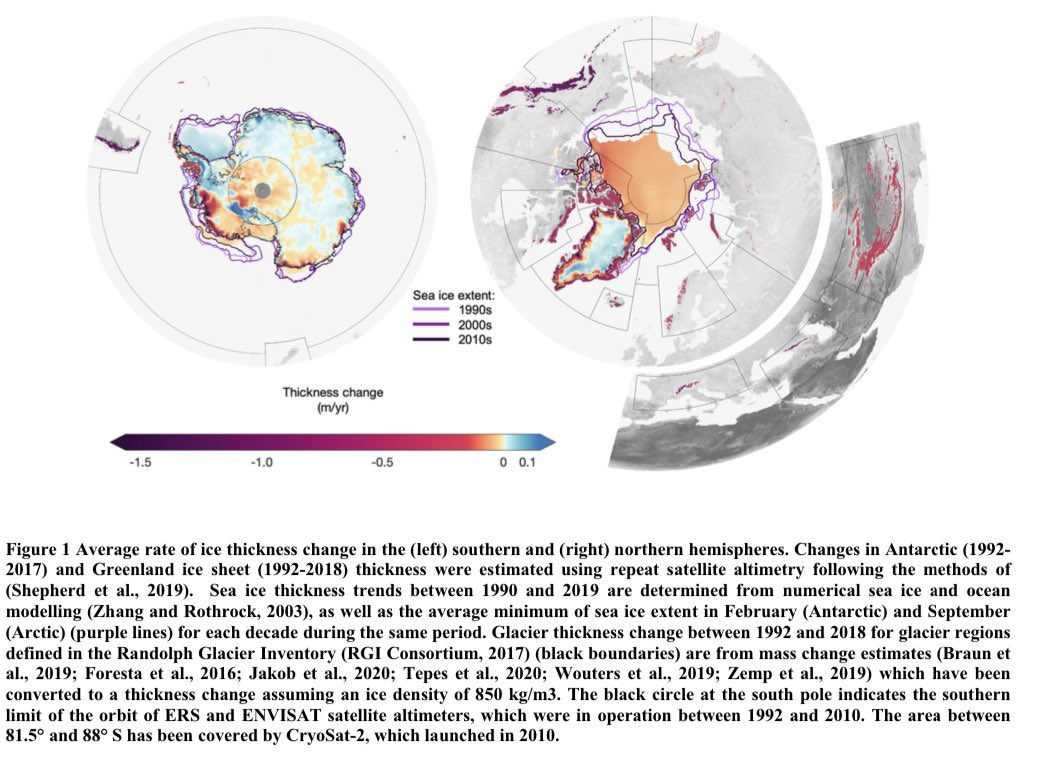