Earthquake in China was felt in Novosibirsk Russia 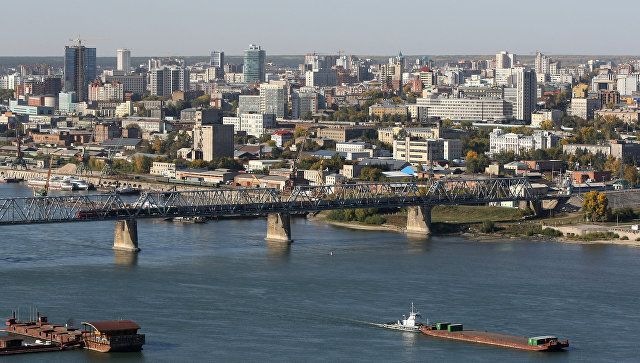 Echoes of a powerful earthquake in China were felt by some residents of the upper floors of multi-storey houses in Novosibirsk, said on Wednesday the head of the press service of the GUMCHS for the region Pavel Vinakov.

“The distance from the epicenter of the earthquake to Novosibirsk was 1170 kilometers, but there were no seismic events on the territory of the city, however, citizens living on the 17-19th floors could feel small fluctuations due to local specificity of the ground,” the agency’s interlocutor said, adding that In the GUMCHS from the residents of the city, who felt such fluctuations, received four calls.

Some townspeople in social networks report that they have felt the echoes of the Chinese earthquake – chandeliers, leaves of houseplants and so on were rocked. In GUMCHS noted that there are no damages or injuries.

An earthquake of magnitude 6.5 occurred at 21.19 local time (16.19 Moscow time) in Jiuzhaigou County in the Ngawa-Tibet-Qiang Autonomous Region of Sichuan Province. Later, the Chinese Seismological Center specified that the magnitude of the earthquake was 7. After that, about 770 aftershocks were recorded. According to the latest data, 13 people were victims of the earthquake, 175 were injured.