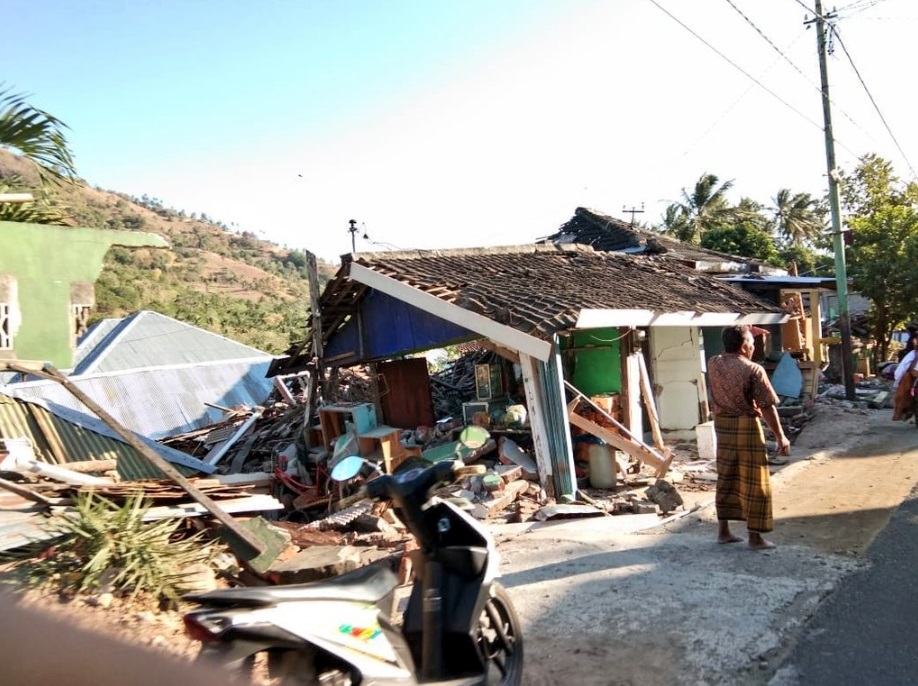 The number of victims of the earthquake on the island of Lombok in Indonesia has increased to 91 people. This was reported by the representative of the national disaster management agency Sutopo Purvo Nugroho.

According to him, more than 200 people were seriously injured. As the agency notes, the number of dead can still increase, as long as rescuers have not managed to reach hard-to-reach areas.

About 900 people were evacuated from the powerful earthquake of the islands. According to the authorities, about 700 people are waiting for evacuation. Thousands of houses and buildings have been destroyed, most of the dead and injured were found under their ruins. An earthquake of magnitude 6.9 occurred in the northern part of Lombok. 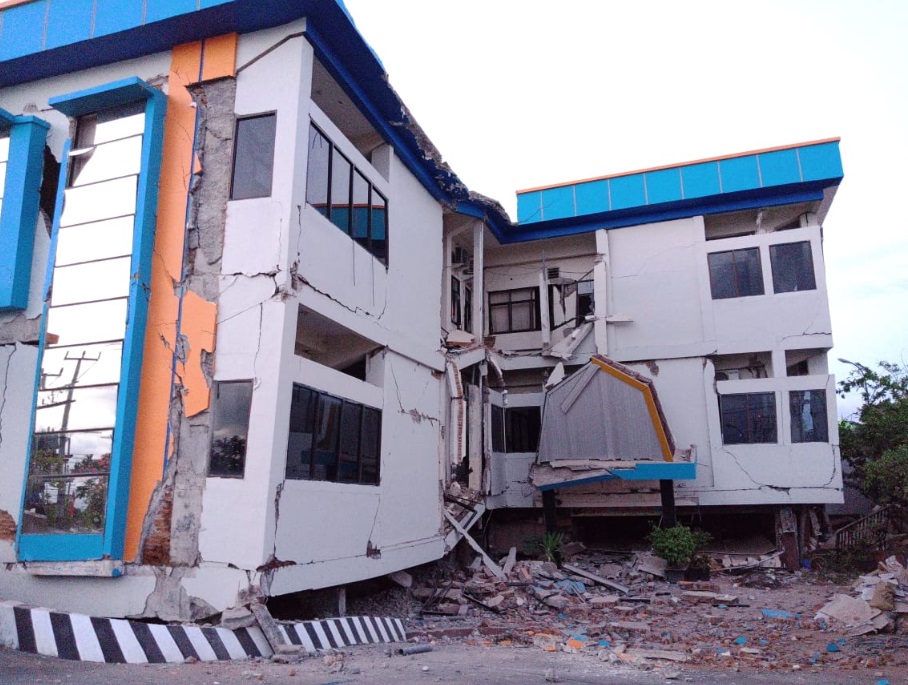 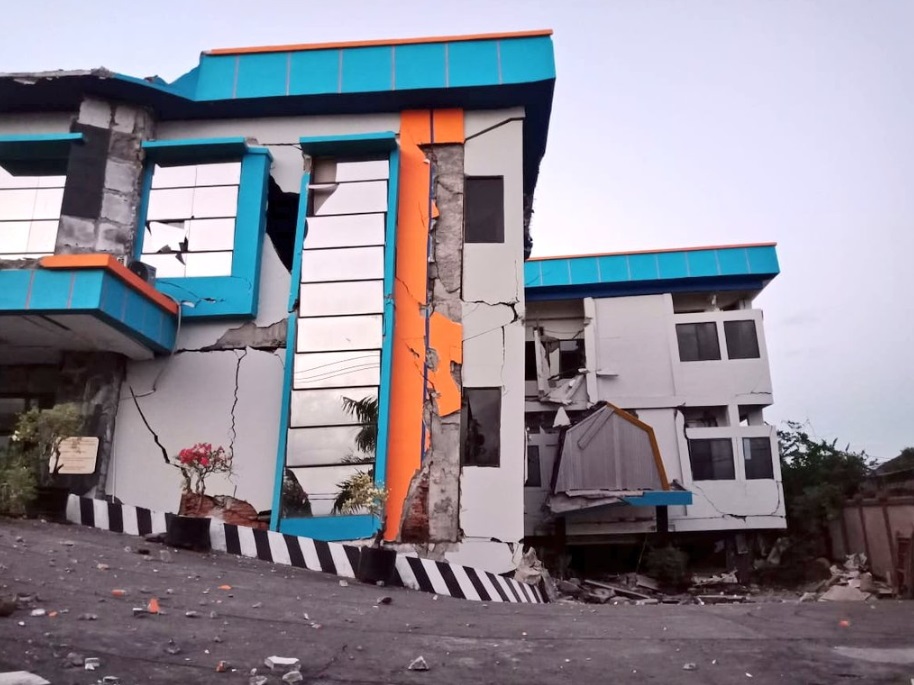 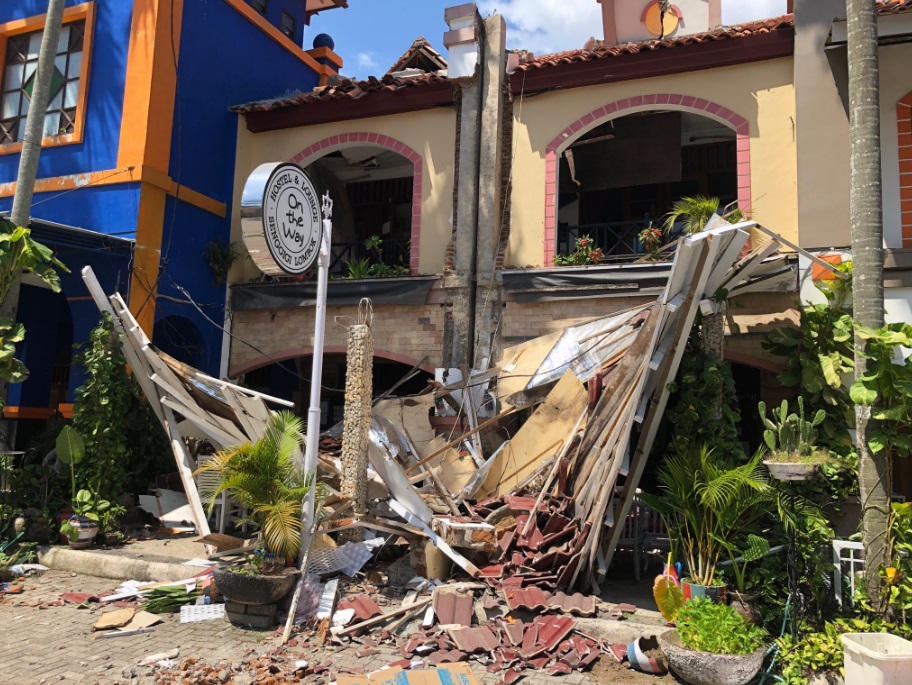 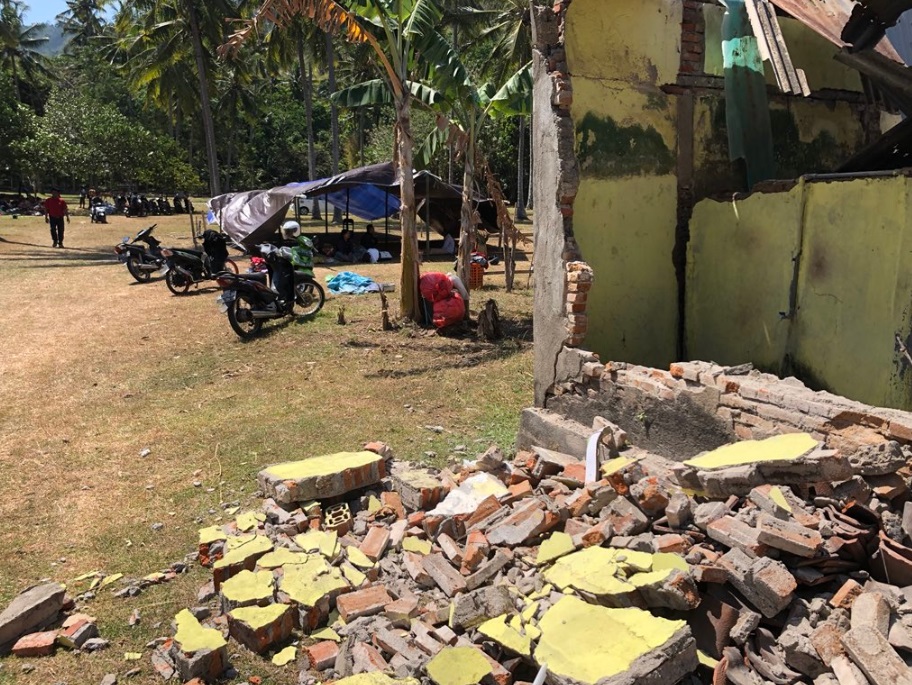 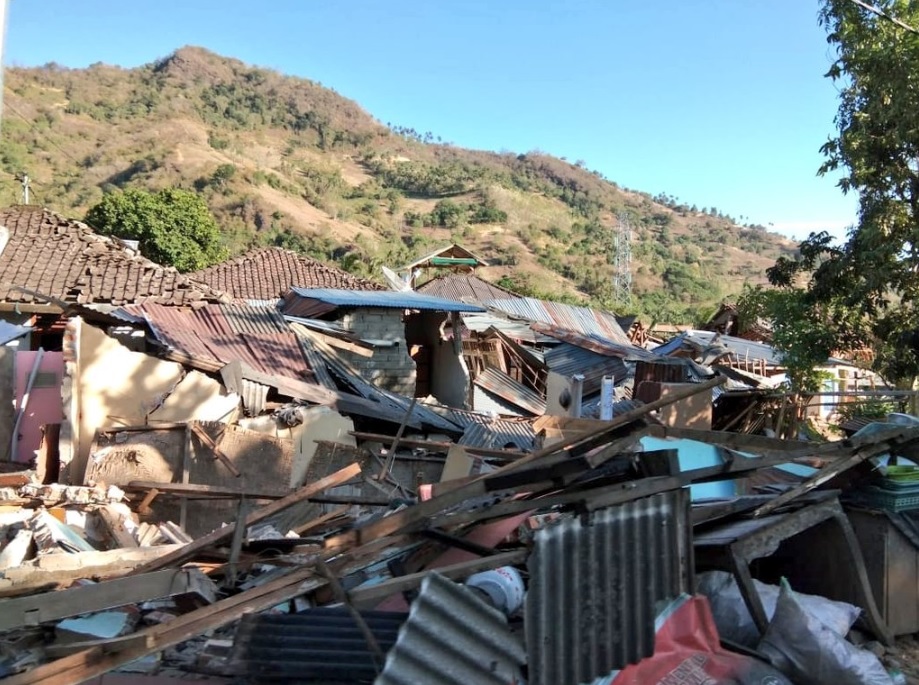 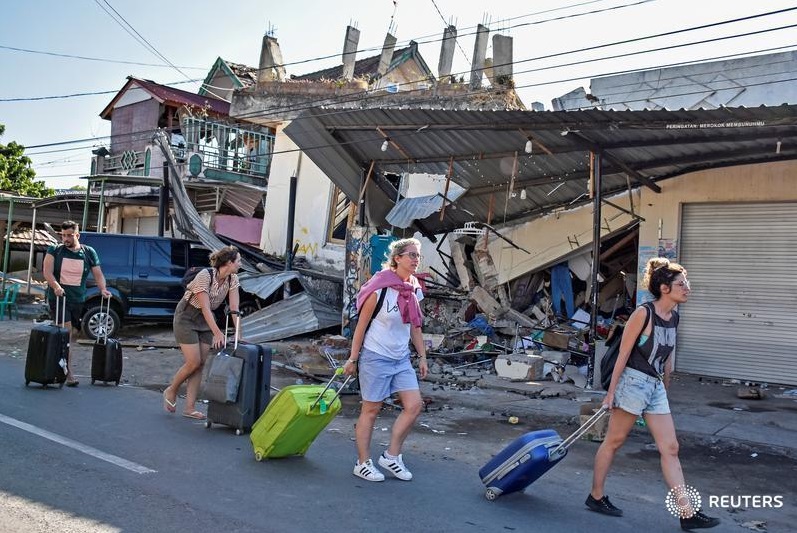 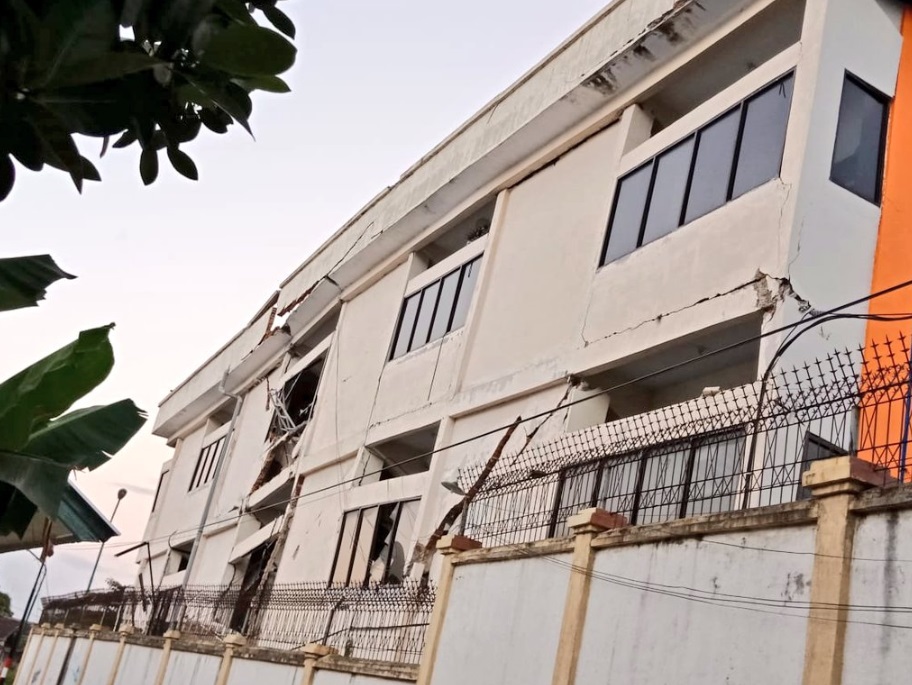