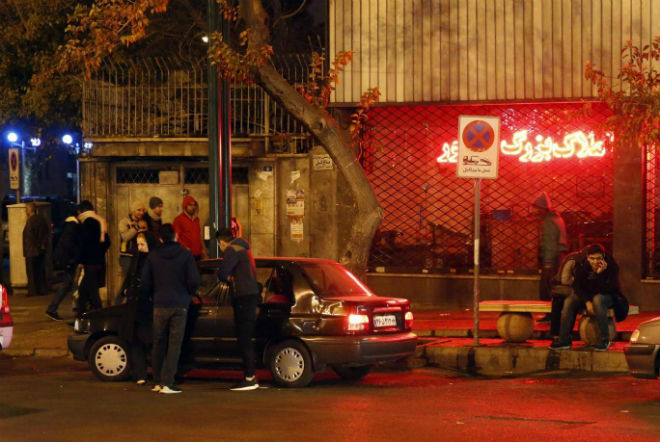 As a result of the 4.2 magnitude earthquake that occurred on December 27 50 km west of Tehran (Iran), one person died of a heart attack and at least 56 people were injured.

As reported by the Emergency Medical Service, most people suffered, leaving in a panic building.

The earthquake that occurred at 12:54 local time was aftershock after an earthquake of magnitude 5.2, which occurred on December 20, which killed two people.

Underground shocks on Wednesday were felt, including in the capital of Iran. Local media reported that many residents spent the night in cars, sports centers and other buildings, fearing a second earthquake.

The schools were closed in Tehran and the city of Karaj.