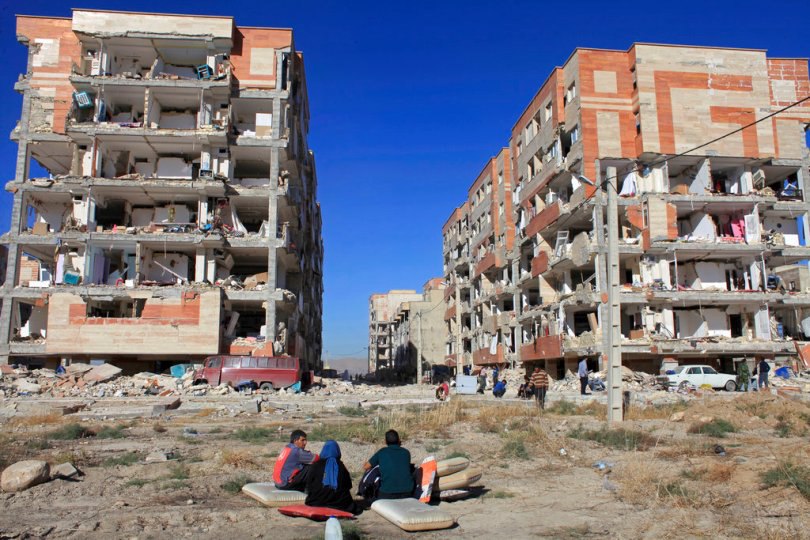 As a result of the devastating earthquake in Iran, at least 530 people died, more than 8 thousand people were injured.

The Iranian authorities reported that the search and rescue operation in the province of Kermanshah in the west of the country was completed. Visiting the affected region, President Hassan Rouhani promised “as soon as possible” to help the victims of the earthquake.

According to official estimates, about 12,000 houses were destroyed, another 15,000 were damaged. Seven cities and nearly two thousand villages were affected. Tens of thousands of people spent two nights in the open air at a temperature of about 0 degrees.

When providing assistance to the affected areas, military personnel were involved, who participated in the transportation of the victims and the elimination of the consequences of the earthquake – devastation and blockages.

Among the dead, as the commander of the Iranian army Abdulrahim Mousavi said, there were military men, but he did not specify the data on the victims among the servicemen.