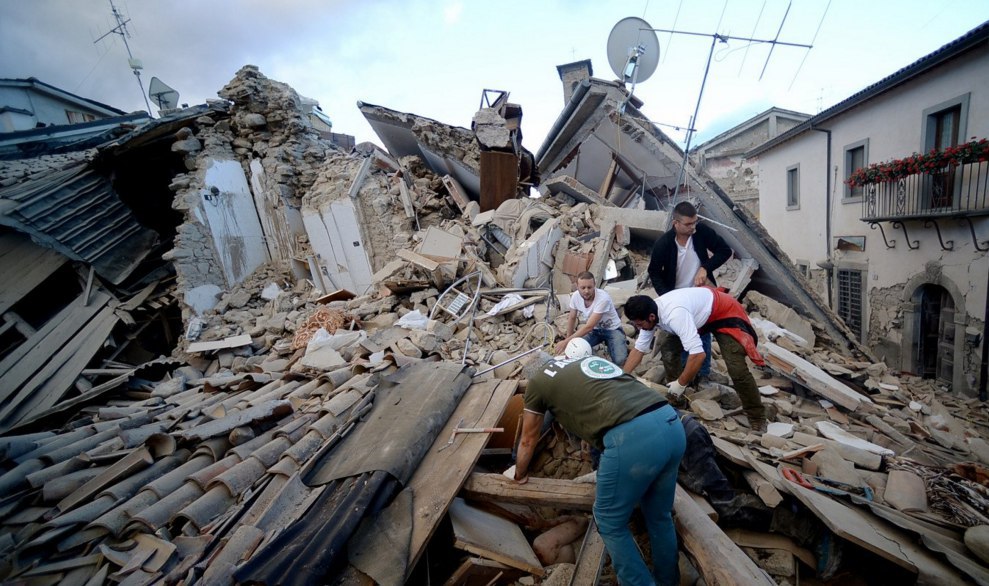 The number of victims of the devastating earthquake that occurred last night in Central Italy, has reached 38 people. Only in Pescara del Tronto, one of the most severely affected by the floods, at least 100 people are still missing.

The most seriously injured of the city of Amatrice, Accumuli, Post and Arquata del Tronto. Accumuli authorities reported six deaths, including two children. The first rescue workers arrived very late. This was stated by the mayor Stefano Petrucci. About 2.5 million people Accumuli lost their homes after the devastating earthquake, said the mayor. According to him, 8-9 people reported missing. 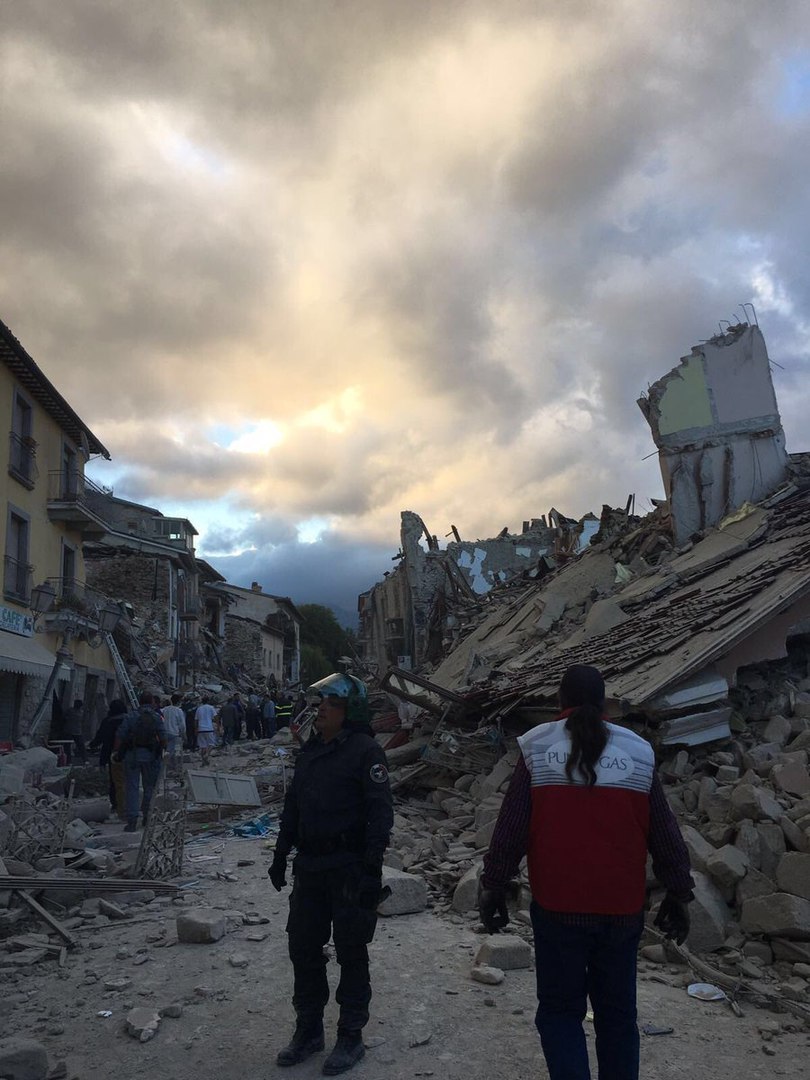 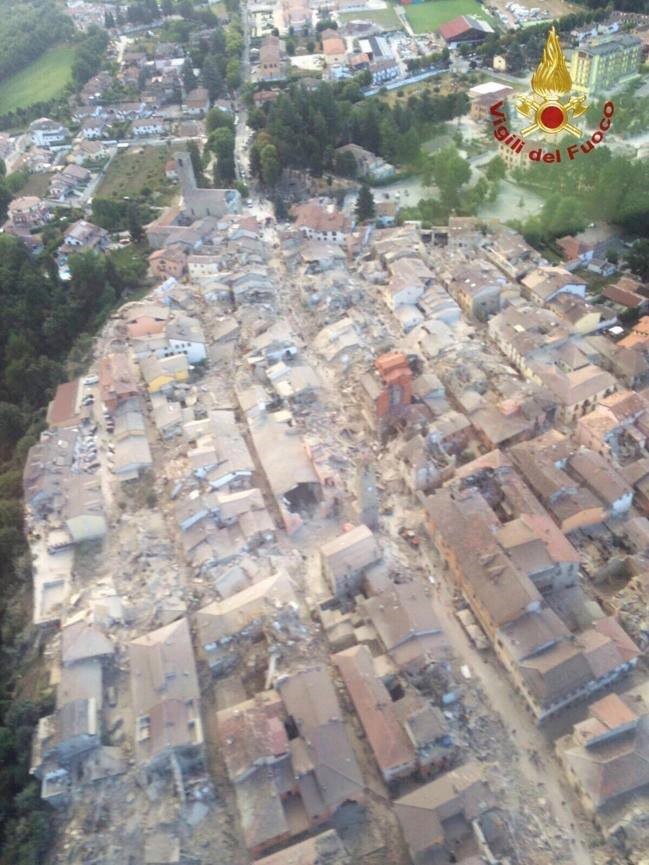 The disaster affected and the city of Amatrice. Roads leading to and out of town blocked. Half of the city destroyed. People are under the rubble. There was a mudslide, – said the mayor Sergio Pirozzi. According to press reports, in Amatrice, killing at least five people. In the town of Pescara del Tronto killed 10 people.

Residents of the capital Rome, located 170 km from the earthquake epicenter, the night also felt the tremors. The earthquake affected a wide area of the Apennine ridge, felt, and other cities – Perugia, Rieti, Norcia, where damage reported to buildings, roads and bridges.

Press Secretary of the Prime Minister Matteo Renzi said that the government liaises with the Agency, civil defence is closely monitoring the situation. The head of the Cabinet of Ministers has canceled all scheduled events, including a trip to Paris for the Congress of European socialist parties. In turn, the President of the Republic Sergio Mattarella was interrupted by the vacation, which held in his native Palermo, and immediately returned to the capital. He urged his compatriots to show solidarity with the victims.