Earthquake in Italy: rescuers arrived at the ruins after 3.5 hours 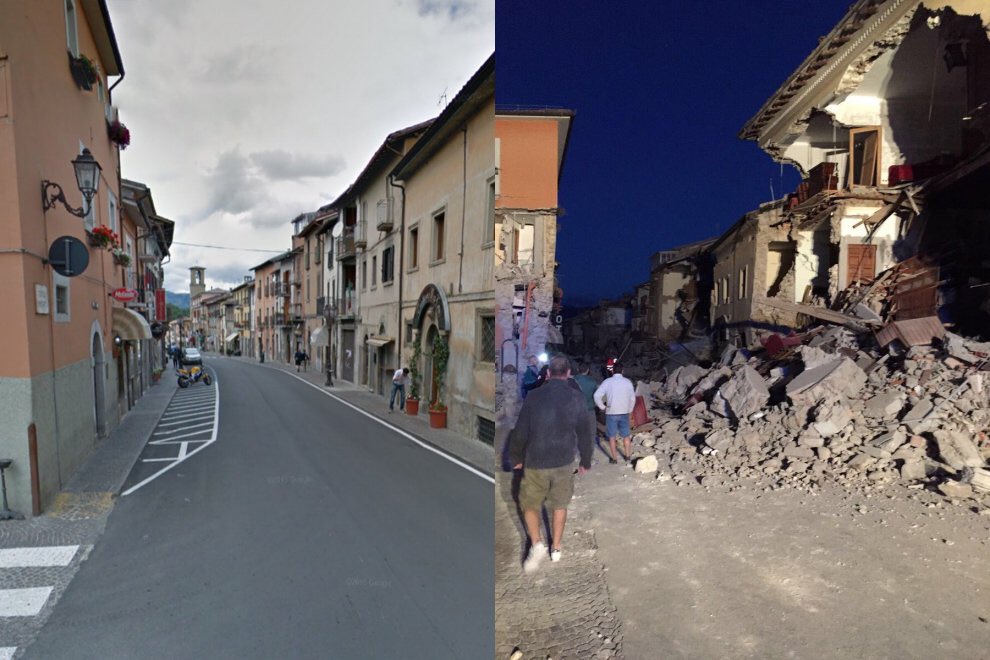 Rescuers arrived at the affected by the earthquake in the Italian city Accumuli with a delay of 3.5 hours. This was announced by the mayor of the Italian settlement, Stefano Petrucci.

With the dawn we saw that the situation is even more horrifying than we thought — collapsed buildings, people under the rubble of the destroyed three-quarters of the city. Now the main goal is to save as many people as possible.

According to witnesses, from the rubble of the voices. The number of victims can increase.

In the morning in the most affected areas began the creation of tent cities to accommodate local residents. Many hospitals in the earthquake zone is destroyed, there is an acute need for donor blood.

Meanwhile, the late arrival of equipment in Accumuli been linked with the fact that the rescue was coming from the center of the province (Rieti), which also had a strong destruction.