Earthquake in Italy, there are destruction and sacrifices 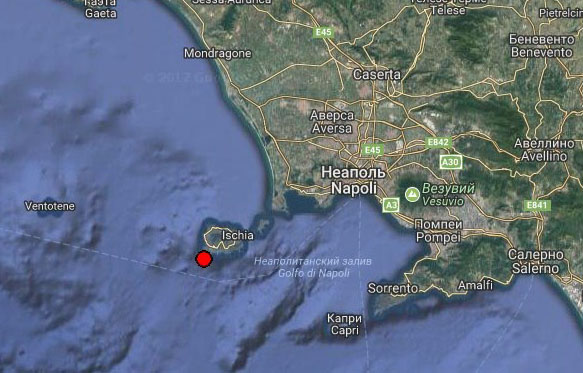 An earthquake of magnitude 4.3 occurred in the Tyrrhenian Sea, near the island of Ischia. The outbreak occurred at a depth of 10 km. Epicenter was 10 km away from us. Ischia and 38 km from Naples.

As a result of an earthquake of magnitude 4.3 on the Italian island of Ischia, destruction is observed in a number of settlements, two people were killed, there are wounded and missing persons. 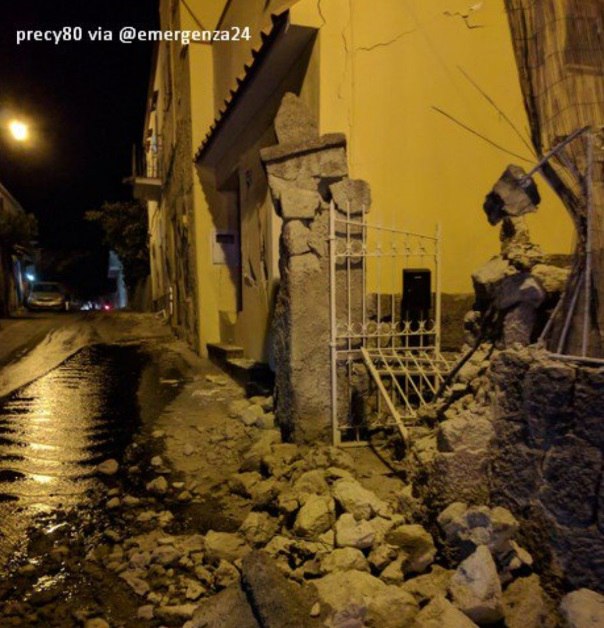 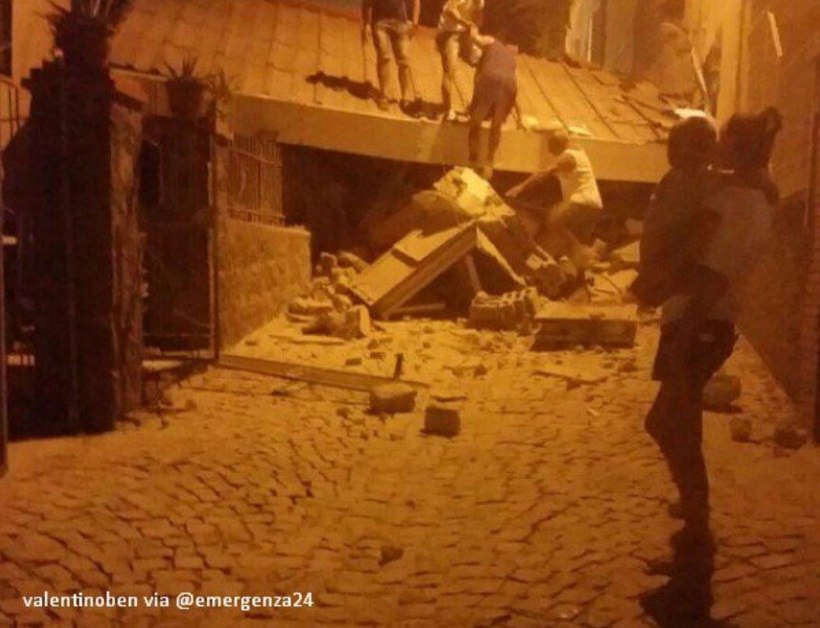 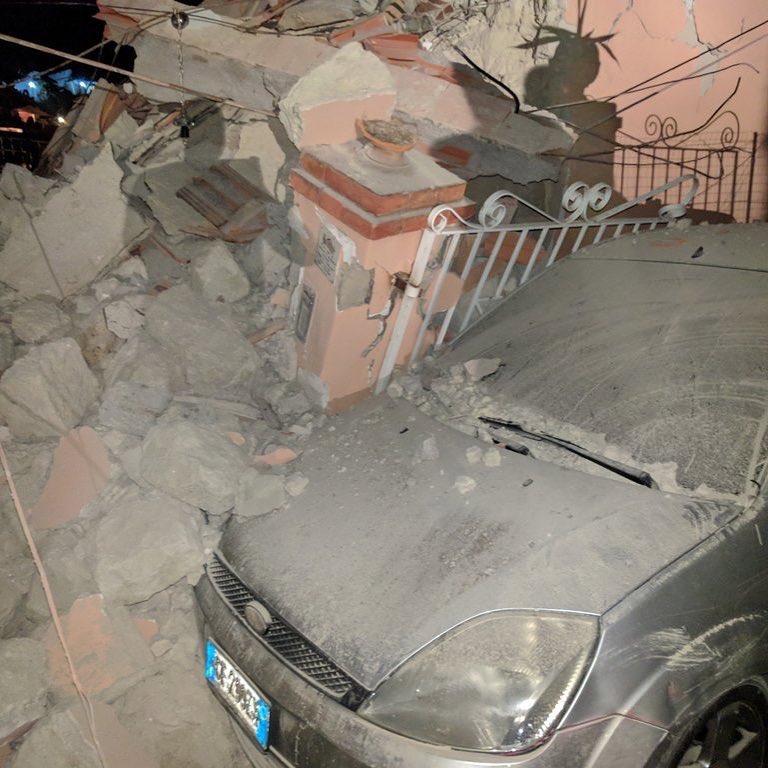 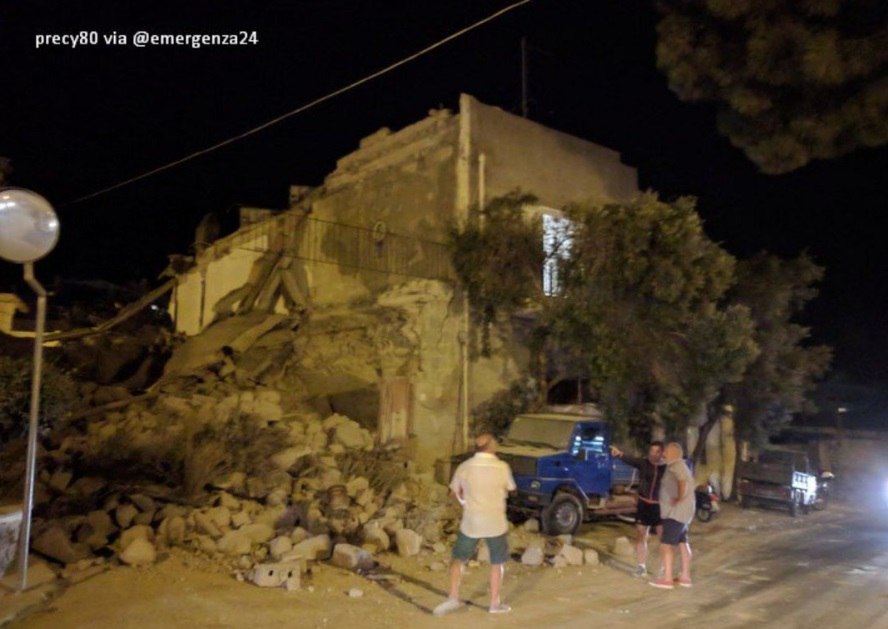 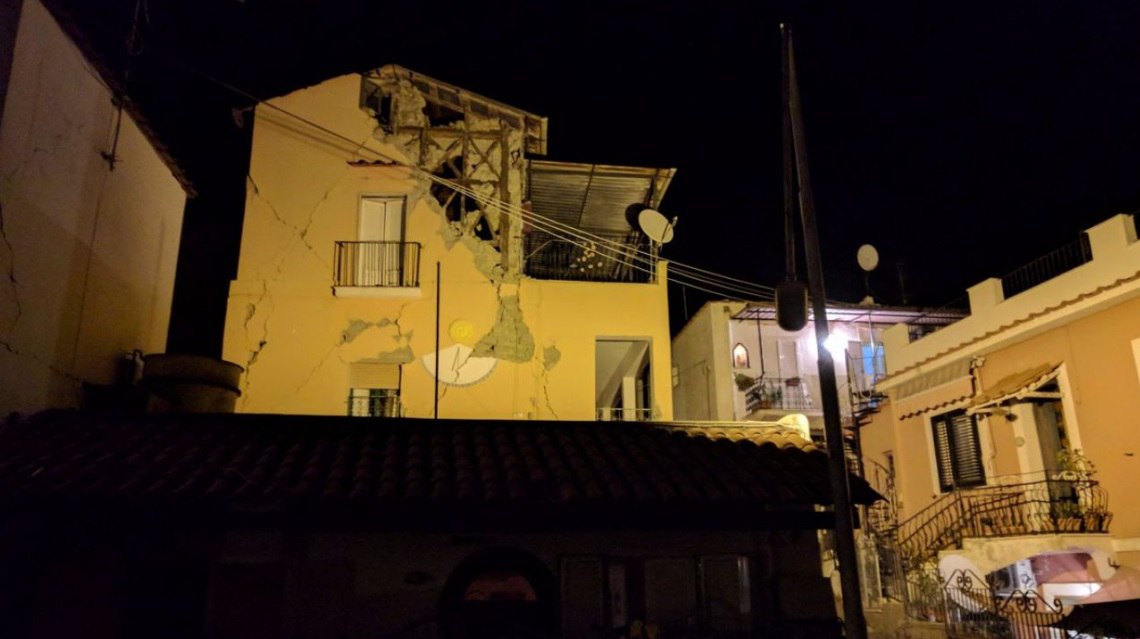 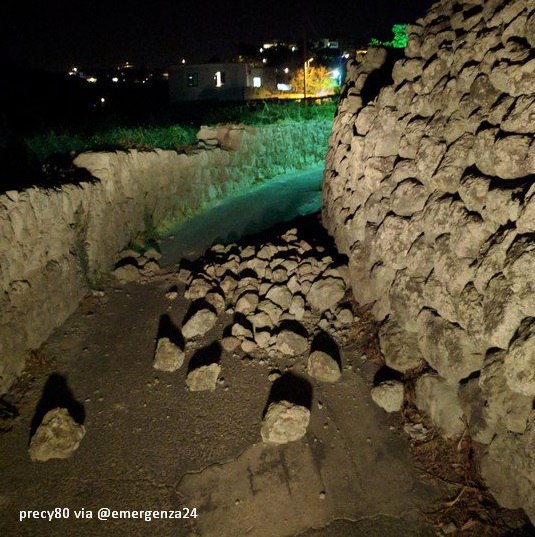 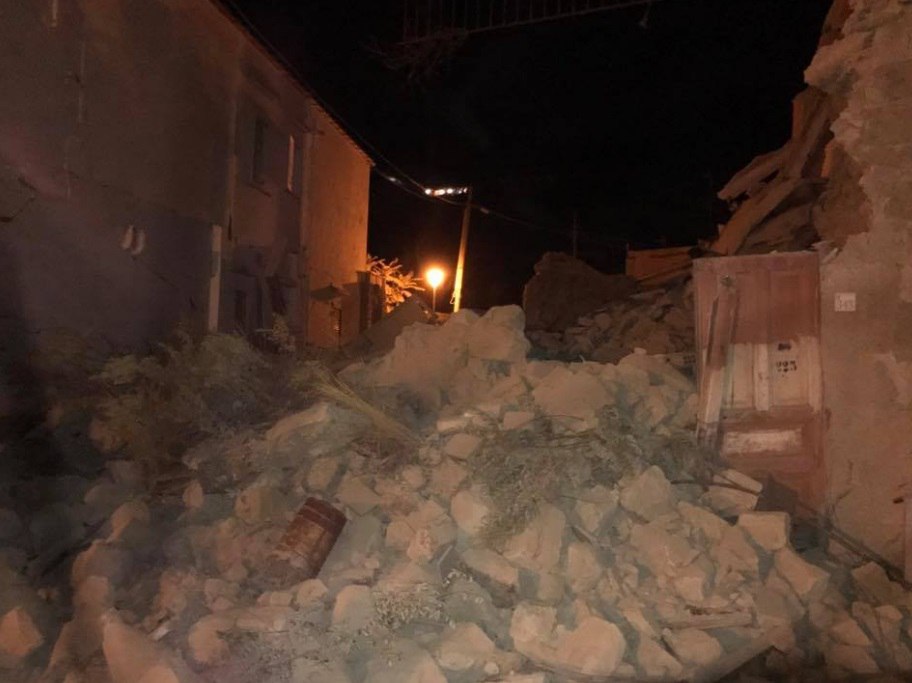 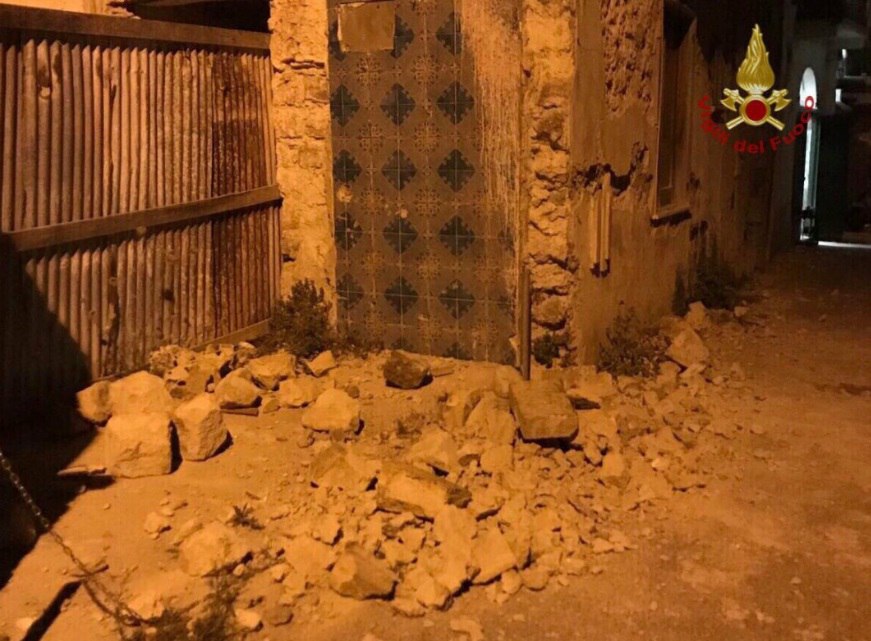 Two women in the city of Casamicciola Terme were killed under the rubble of buildings. Under the rubble are at least seven people. A search and rescue operation is carried out.

Carabineers, policemen, firemen and doctors work on the spot. The authorities of the town of Lacco Ameno ordered the evacuation of patients from the local hospital because of the large cracks that appeared on the walls of the building. There is evidence of collapse of roofs and walls in some houses of this village. According to preliminary data, 25 people were injured, one person was seriously injured.

According to eyewitnesses, the fluctuations of the earth’s surface were clearly felt in various settlements of the island and caused panic among residents and numerous tourists who are vacationing in Ischia. Many people rushed out into the streets in fear.

The situation was aggravated by a complete blackout, which occurred at that moment in the port of the city of Ischia. Hundreds of telephone calls from worried citizens arrived at the time to the police and the fire department of the island. Firefighting calculations were sent to clarify the situation on the ground.

On the Italian island of Ischia, which suffered from the earthquake, the debris is being analyzed. Three children – Pasquale, Ciro and Matthia Toscano – were rescued from the rubble of a three-story house in the town of Casamicciola Terme. The operation to extract them from the rubble lasted five hours.

The rescued children were greeted with cheers and applause. Earlier, from under the wreckage of a completely destroyed building, rescuers extracted survivors – a man and a woman, and then – another man, the father of children – Alessandro Toscano. Then they found the body of the deceased woman.

The earthquake occurred on the evening of August 21. Its magnitude was 4.3. Then 14 aftershocks followed. Two cities in the north of the island of Ischia – Casamicciola Terme and Lacco Ameno – suffered from the disaster. Two people died, 26 were injured, two seriously injured.

Special forces of the Civil Defense Service are transferred to Ischia. Also sent to the dog handlers with dogs, trained to find people in the obstructions. All victims will be delivered to the hospital by helicopters. In addition, residents of the island, who wish to evacuate, will be able to use the services of specially designed ferries to Ischia.