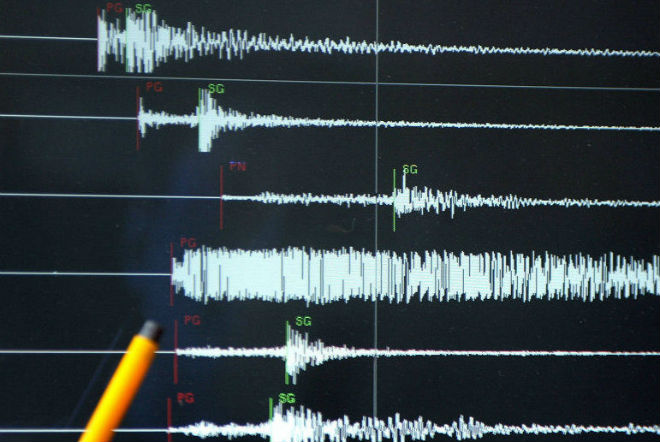 The earthquake in Calabria, fortunately, did not cause serious damage, but the event was felt in most of the central Mediterranean regions up to Rome, Tunisia and the Balkans in Greece and Albania.

The push of magnitude 4.4 occurred in Calabria with an epicenter off the coast of Ricardi and Tropea in the province of Vibo Valentia in the Tyrrhenian Sea. Even in Tunisia, Greece and Albania, the locals were frightened.

This was because the earthquake occurred at a depth of 56.6 km, so the seismic waves spread at a great distance, while avoiding damage to the Calabrian territory closer to the epicenter, where there was a seismic disturbance of the 6th degree on the Mercalli scale in different places in the central Tyrrhenian belt of Calabria. The Mercalli scale does not measure the intensity of an earthquake, but its effect on the territory.