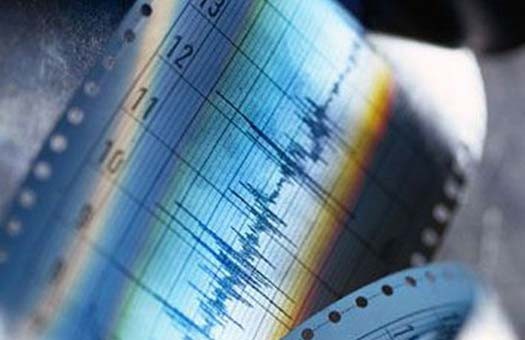 In Krasnodar Krai new tremors are possible. It was declared by the chief researcher of Institute of the theory of the forecast of earthquakes and mathematical geophysics of RAS Pyotr Shebalin.

In his opinion, aftershocks “will be, no doubt”. However they will be much weaker than the first push. “Magnitude 4,7 basic of a push. Means, aftershocks will be hardly stronger than magnitude 4” — he considers.

He has noted that in Kuban there was not really strong earthquake therefore serious destructions can’t be. At the same time he has warned that it is necessary to observe security measures and to be afraid of the unstable objects which are at height.

On Sunday morning in Krasnodar Krai there was an earthquake measuring 4,7. Epicenter was in mountains, between the settlements of Nebug and Neftegorsk. Tremors were felt in the Tuapse and Apsheron districts, in Sochi and the Hot Key. Victims and destructions aren’t present.

The governor of Kuban Veniamin Kondratyev has charged to all services of the region to hold a situation on control. Examination of buildings and constructions is conducted. Experts survey water supply systems, gas pipelines, and also systems of heat supply.