The earthquake in Neftegorsk – an earthquake of magnitude 7.6, at a depth of 9 km, occurred at night on May 28, 1995, at 1:04 local time, on the island of Sakhalin. It completely destroyed the settlement of Neftegorsk in just 17 seconds. This was the second major natural disaster on Sakhalin after the tsunami that struck the North-Kurilsk in 1952.

According to the Ministry of Emergencies of Russia, 55,400 people lived in the area that hit the disaster area (about 1,482 square kilometers). Of the 3,977 residents of the Neftegorsk settlement, 2,040 people died, and economic damage is estimated at about two trillion undenominated rubles.

Also that night, cities and settlements of the north of Sakhalin were subjected to strong shocks. In the town of Okha – the center of the Okha district of the Sakhalin region, with a population of about 30,000, the tremors reached at least 6 points. They could not stand the visors of the porches in some houses. 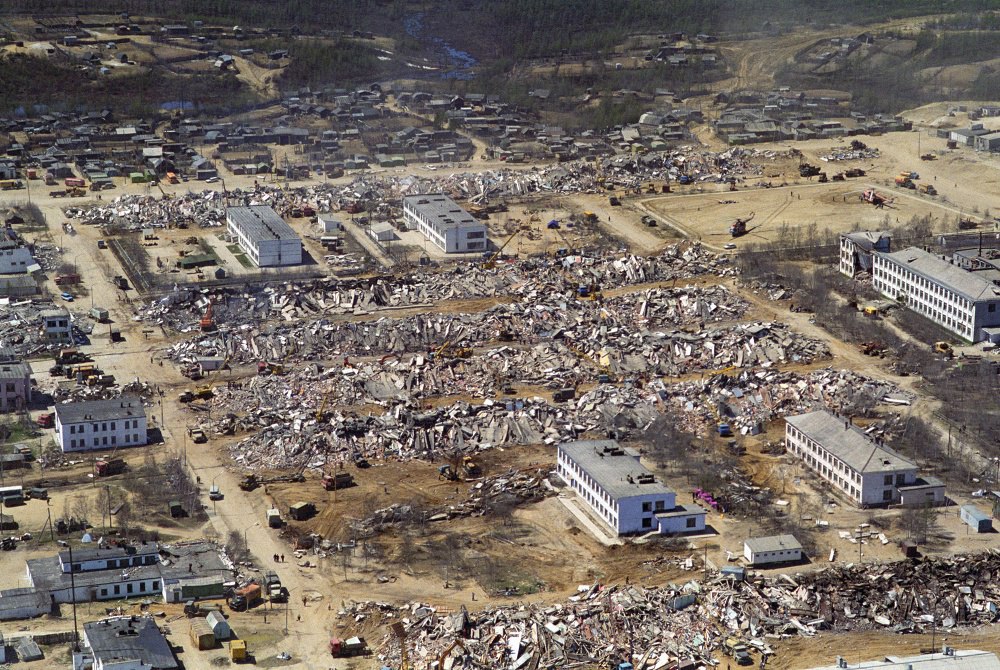 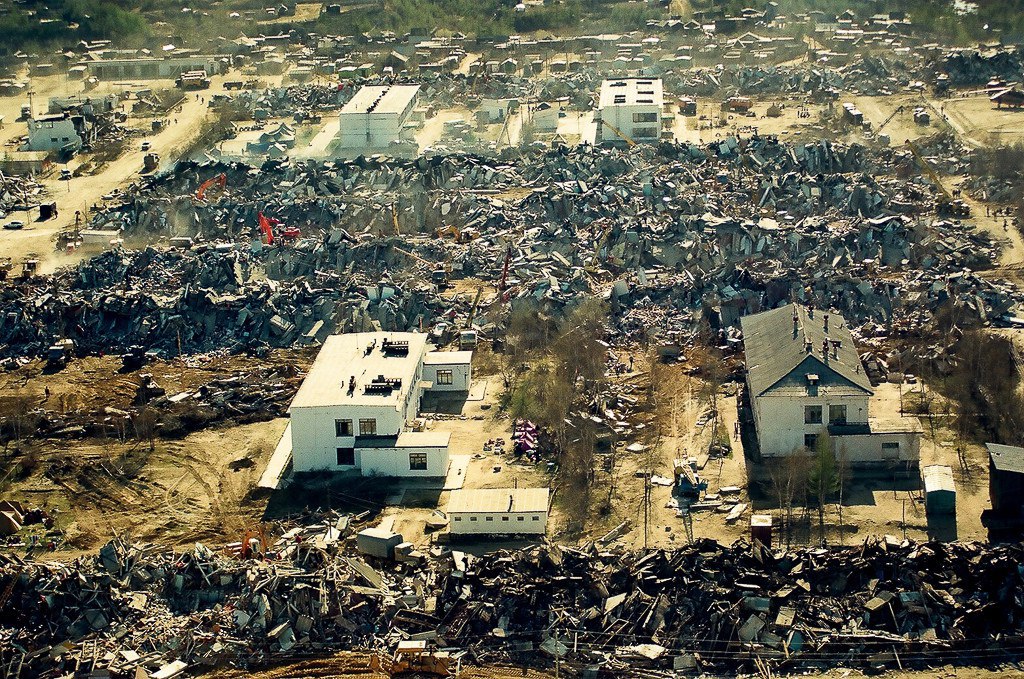 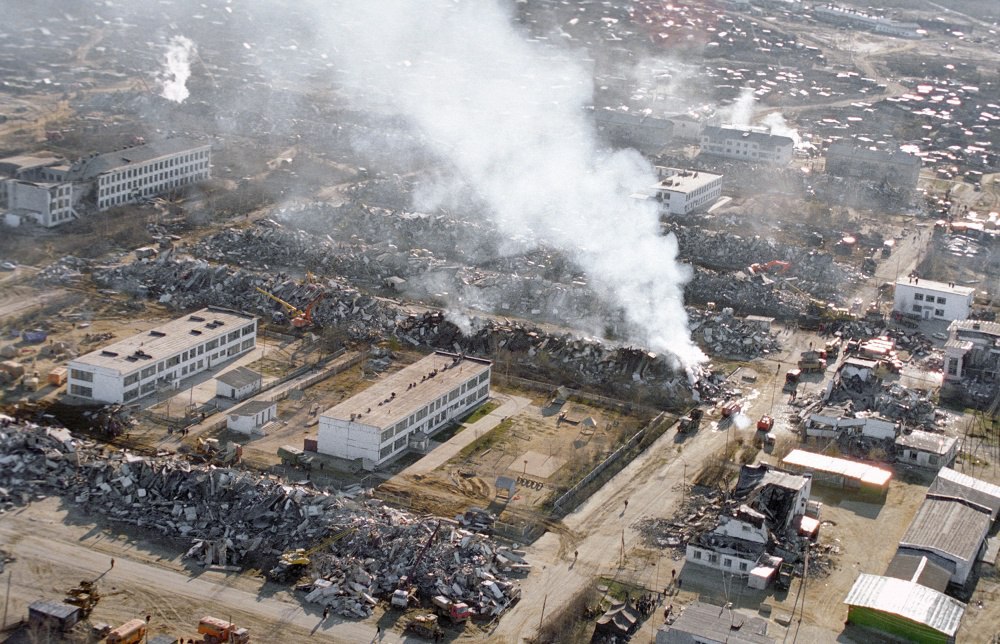 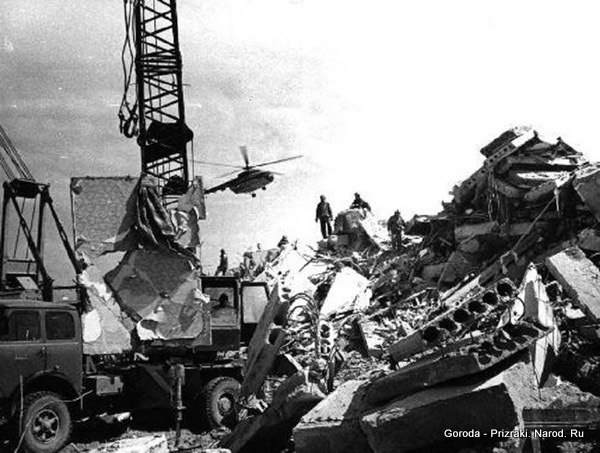 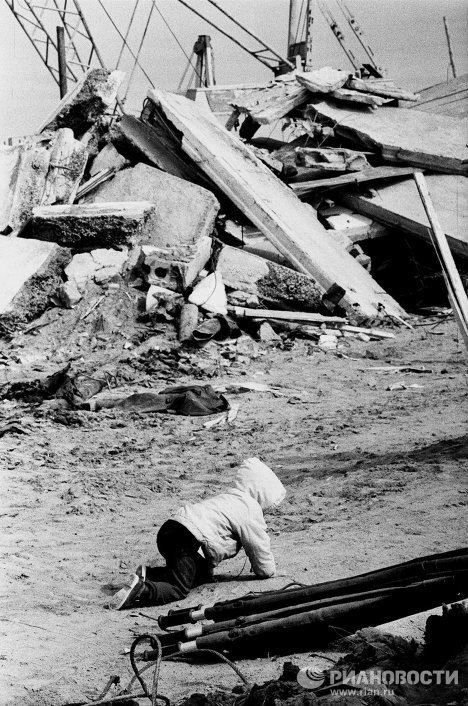 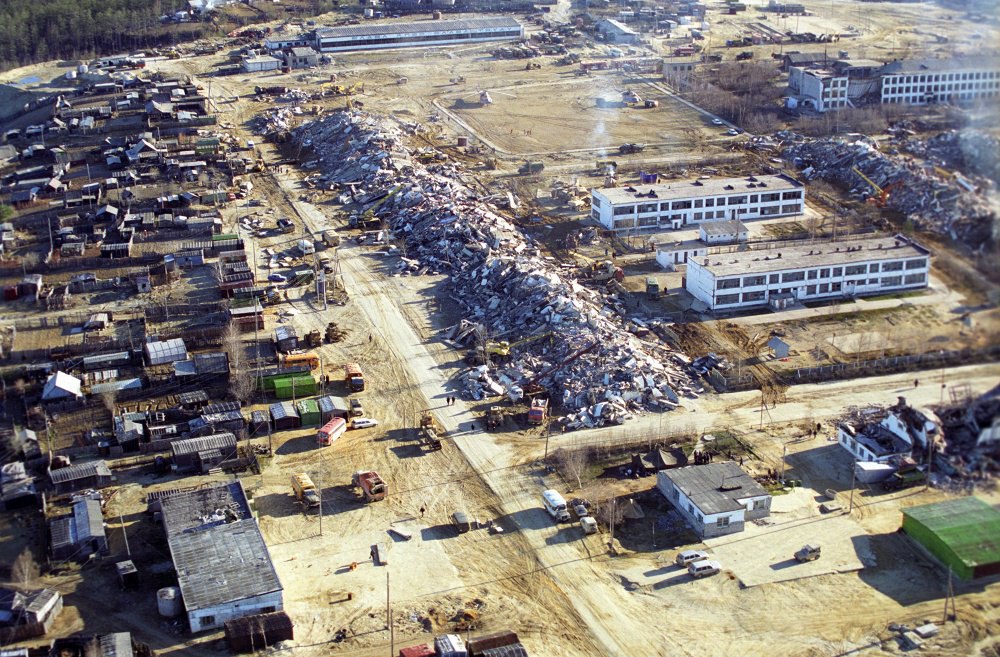 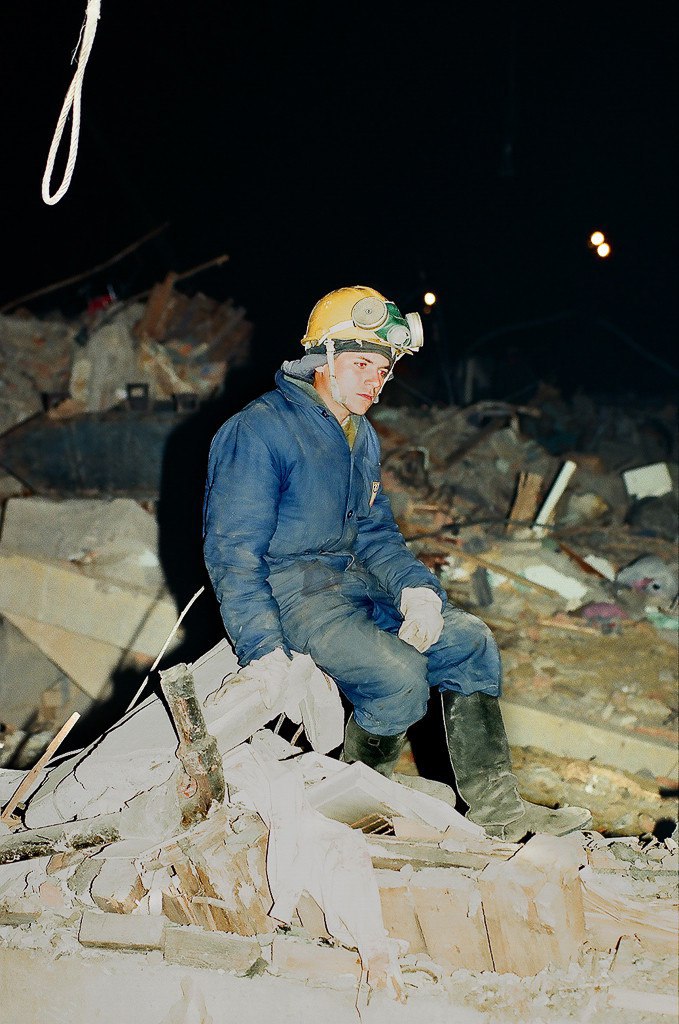 According to the head of the laboratory of the lithosphere institute George Coff, 17 large-block houses, which could not withstand the impact of the elements, were not designed for seismic regions.

In Neftegorsk, the houses fell apart completely, this was not even in Spitak in 1988. He suggested that such houses were erected in order to reduce the cost of construction. As a result, most of the residents of the upper floors were found alive from the debris, and the people below were the victims of the savings that took place in the 1960s.