Earthquake occurred in Iran, there are victims 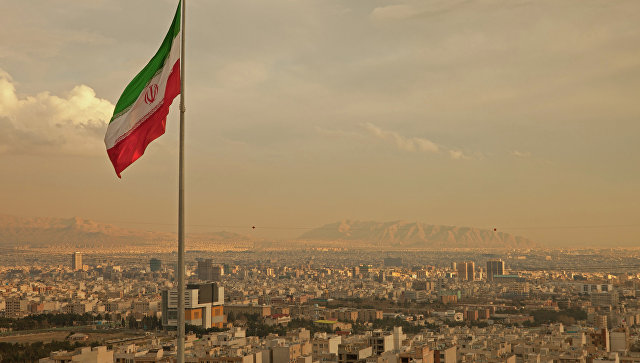 25 people were injured in the earthquake that occurred in southwestern Iran. According to Mohsen Ibrahim, head of the public relations department of the Emergency Relief Agency, sixteen people were provided with medical assistance on the spot, and nine others were hospitalized.

Underground shocks were recorded in the southwestern province of Iran Cheharmehal and Bakhtiari. Epicenter was located two kilometers from the city of Nakan (Naqan). The hearth of the earthquake lay at a depth of 10 kilometers.

Sattar Farhadi, Director General of the Crisis Management Center in Sattar Farhadi Province, reported that the earthquake damaged power lines, a rockfall occurred in the mountains, and cracks appeared on the walls of several houses.