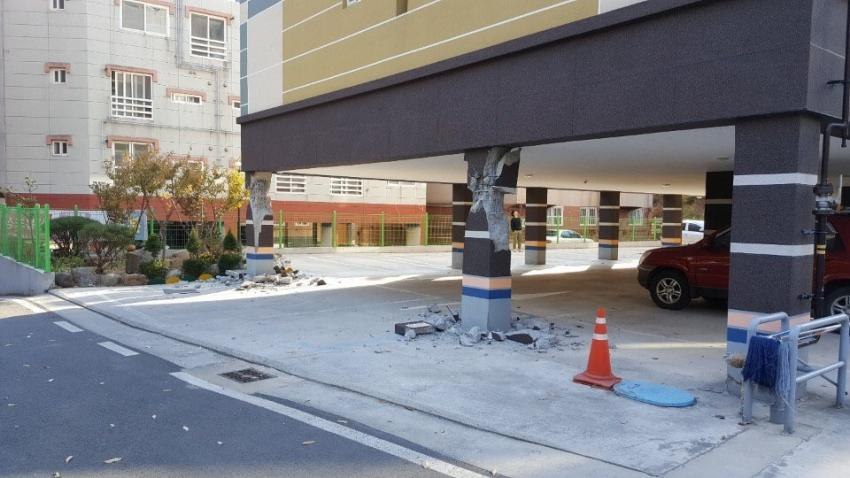 As a result of what happened yesterday at 14:29 local time earthquake of magnitude 5.4 near the city of Pohang in the south-east of the Republic of Korea, injured 14 people. The most serious injuries were received by a 70-year-old local resident, who was under the rubble of a collapsed wall.

In Pohang, because of the earthquakes, at least 27 buildings were damaged, many parked cars were damaged by falling debris. The rescue service received a large number of calls from people who were locked in elevators. In many parts of the city there were power outages. In addition, the work of the high-speed railway station was temporarily stopped in the city.

The Ministry of Interior and Law of South Korea sent its officials to the affected region to assess the consequences of the earthquake. It is also planned to check and ensure the safety of school buildings, where on Thursday high school students take the state entrance examination. 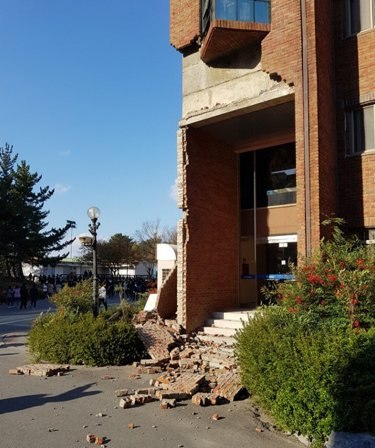 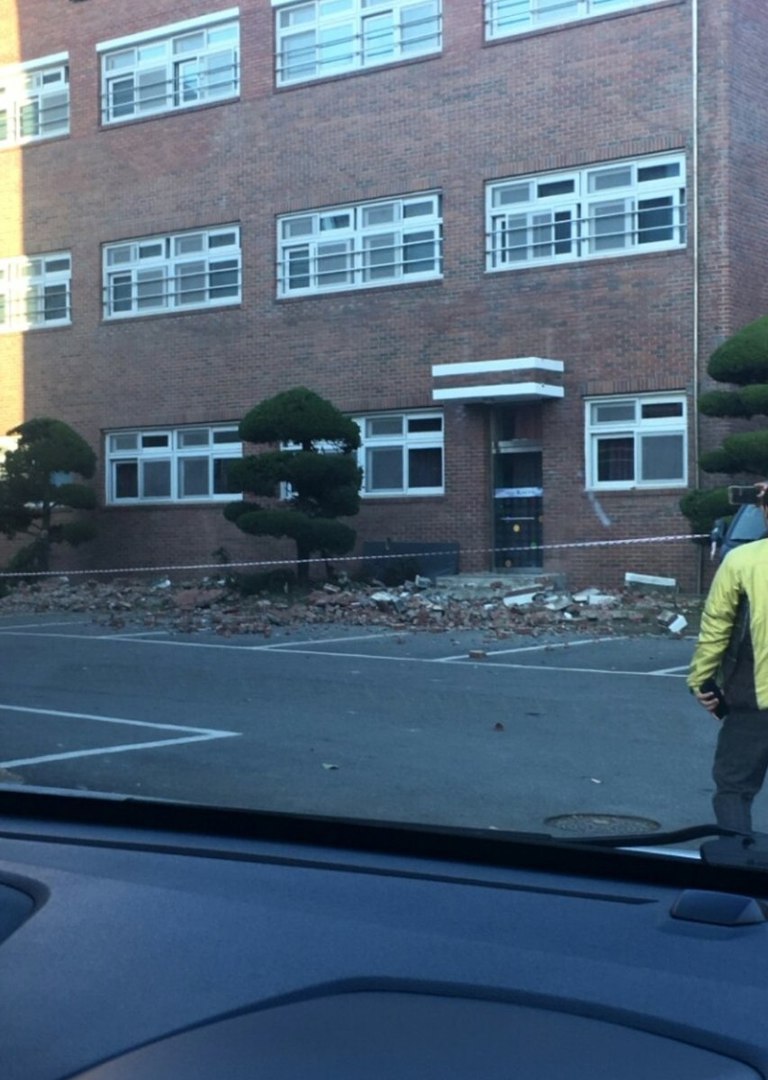 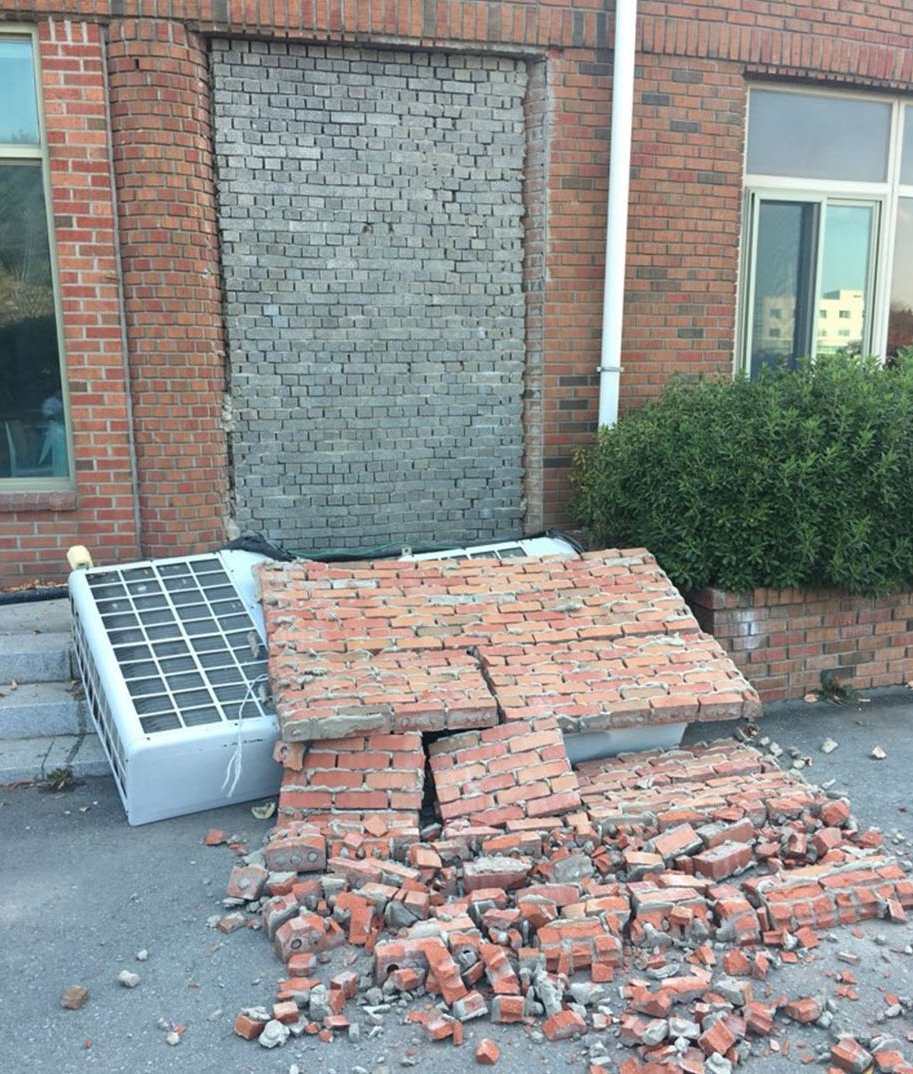 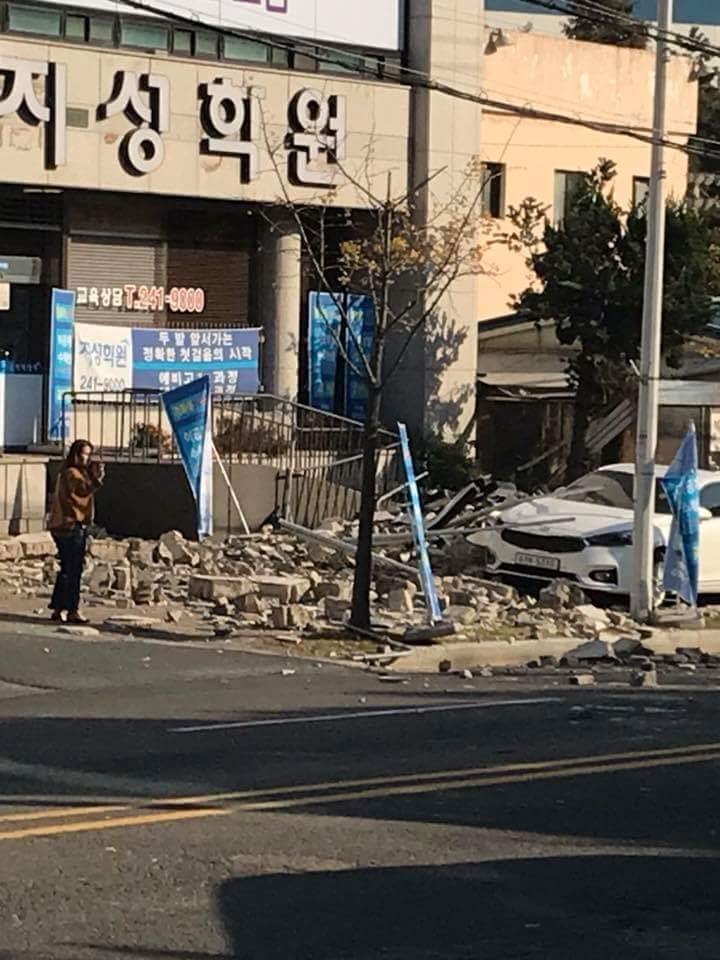 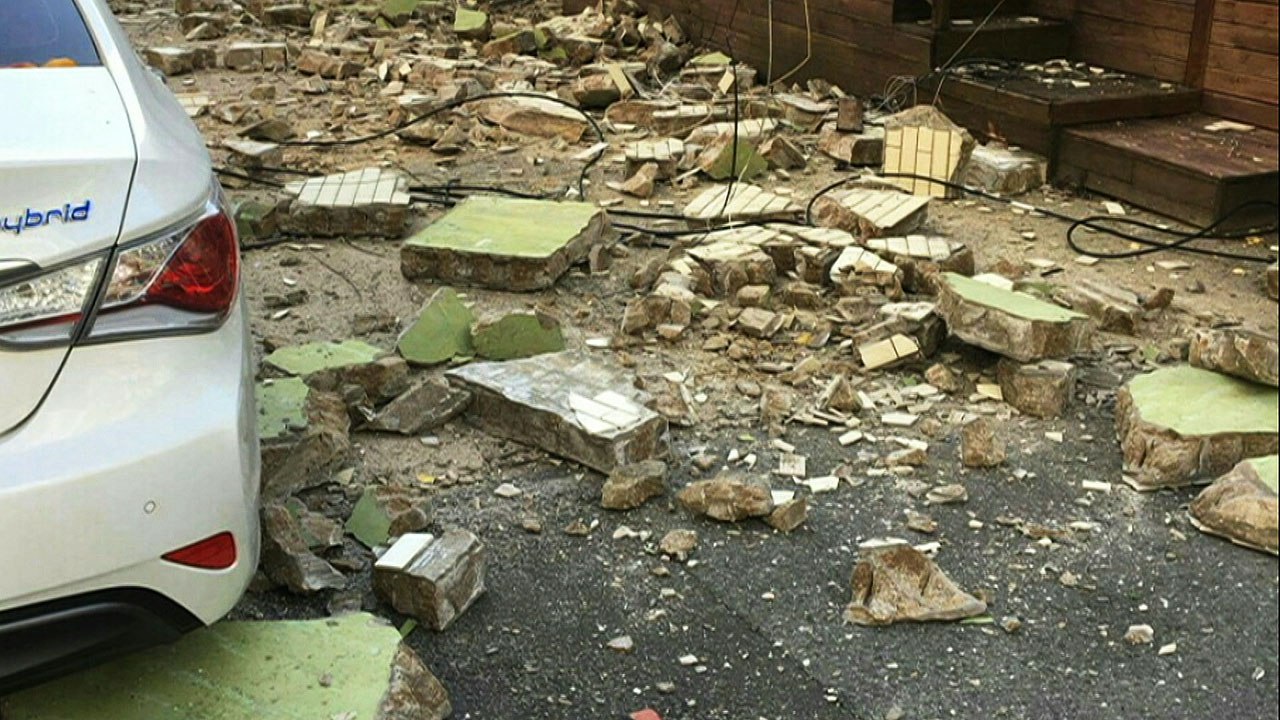 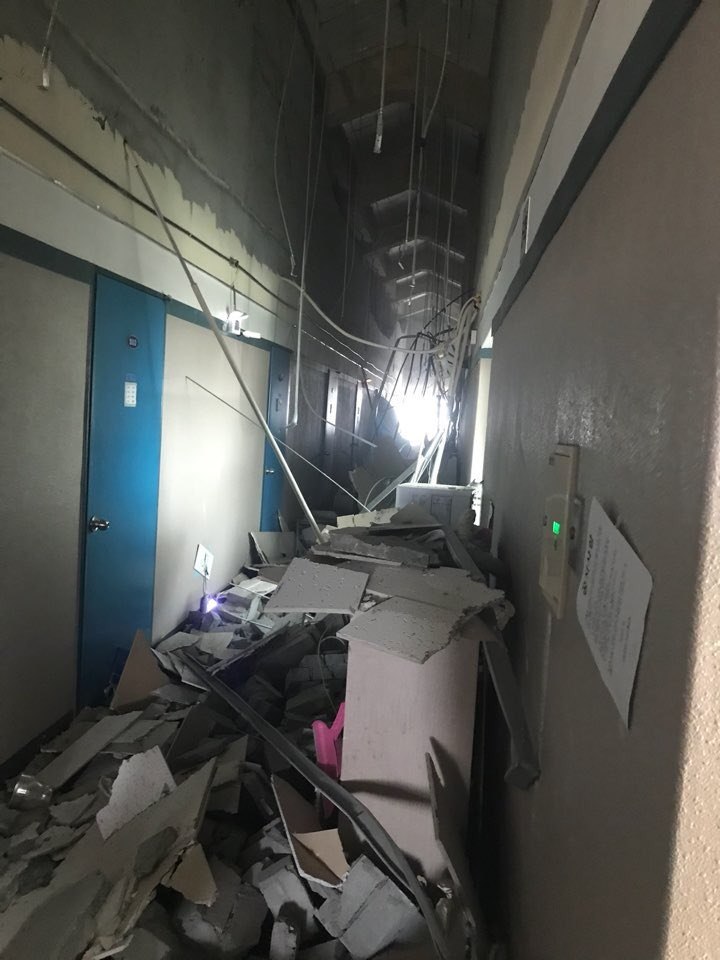 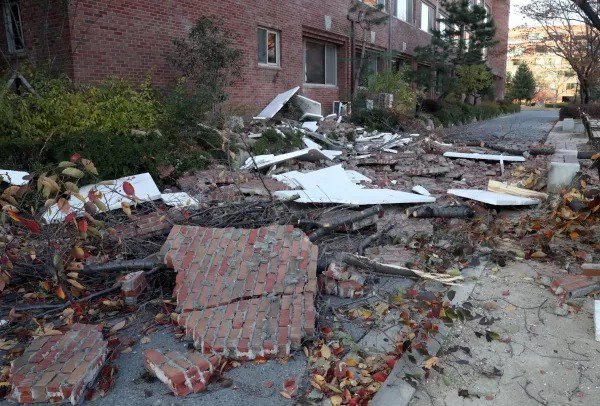 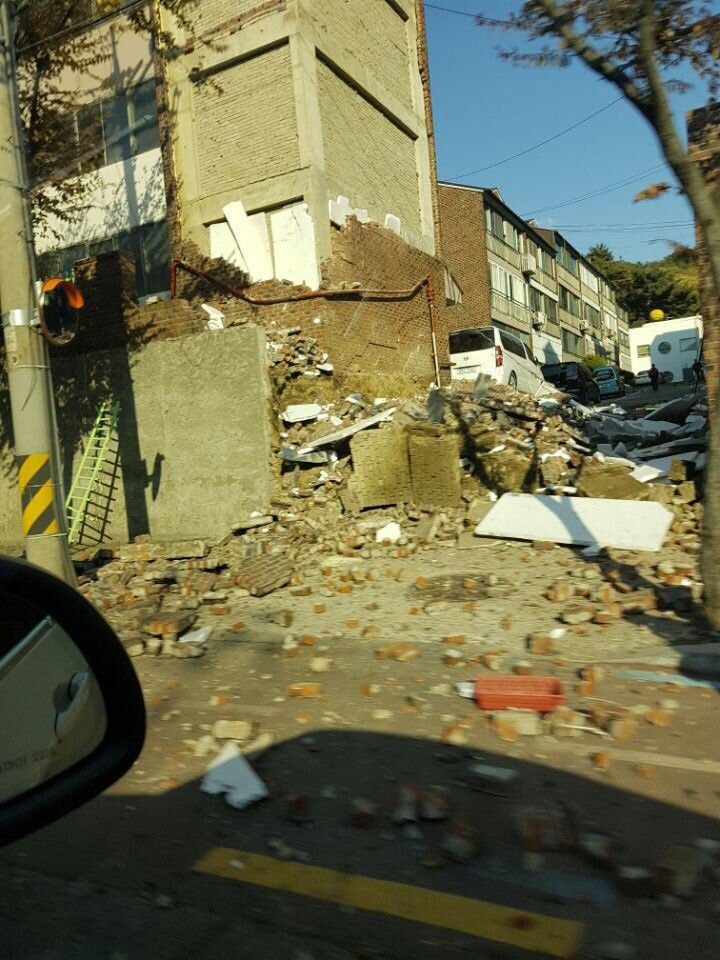 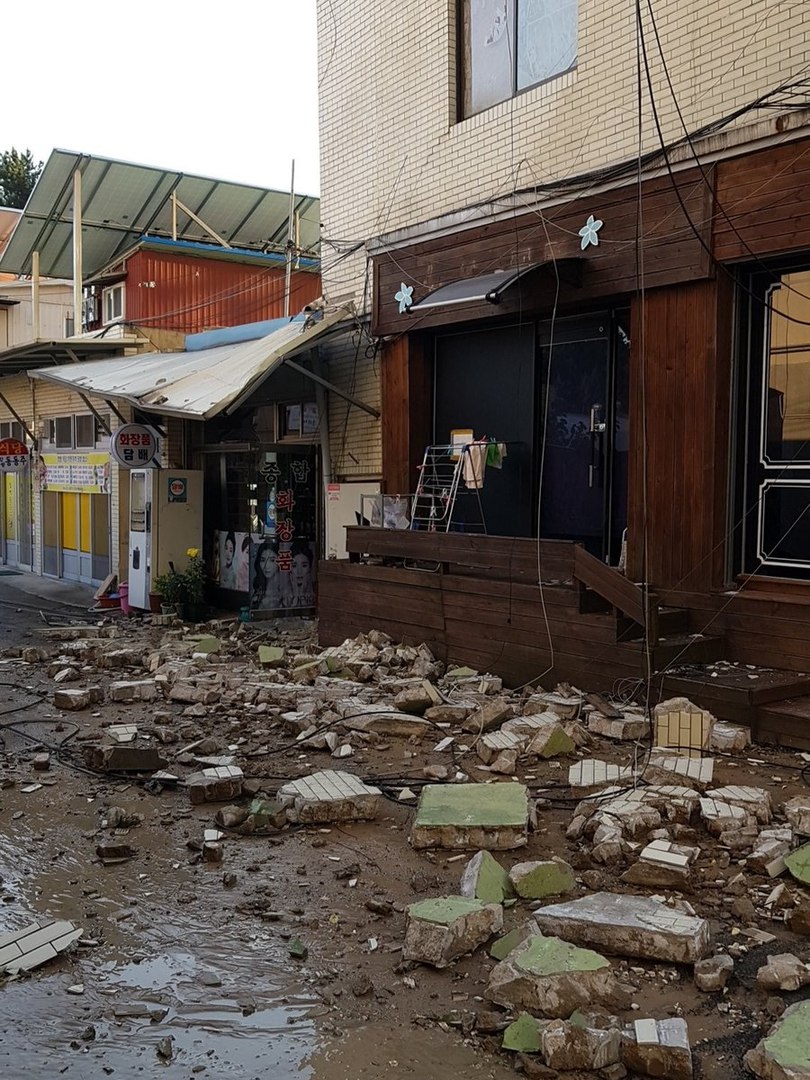