Earthquake of magnitude 6.3 points in Greece 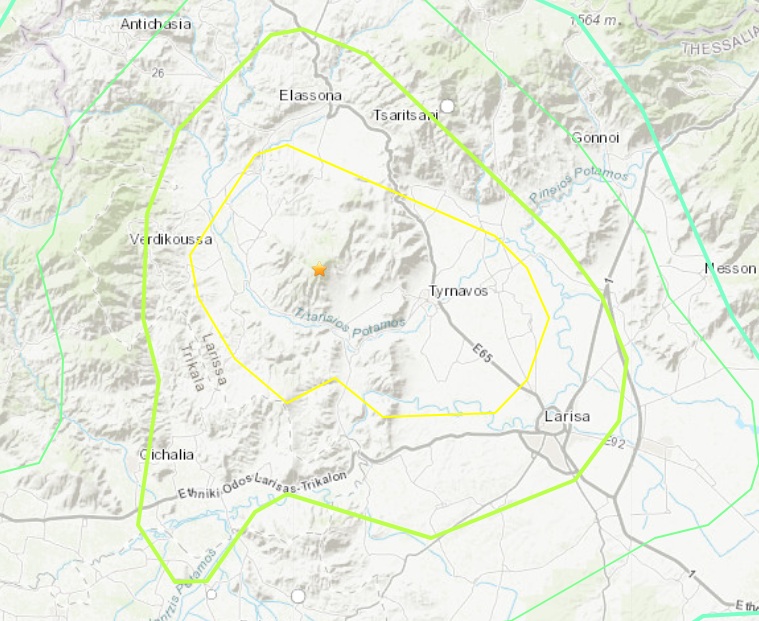 The US Geological Survey reported that the countries affected by the earthquake include Bulgaria, Bosnia and Herzegovina, Croatia, Turkey, Greece, Italy, Kosovo, Montenegro, North Macedonia and Albania.

Residents of Greece report strong aftershocks from which everything shook and fell off furniture. power outages and loss of cellular communications are observed. Numerous aftershocks have been reported.

People ran out of their homes in panic, and tremors were felt throughout the country.

In Larissa, which is 40 km from Elassona, people ran out of their houses into the streets.

Dimitris, a 46-year-old resident of Larisa, said: “I was driving and everything started shaking. This was really scary.”

Giorgos, 45, who also lives in Larissa, said: “I thought the floor was about to collapse. It went on and on, the trees trembled like crazy. I didn’t know what to do. ”

Parents rushed to schools to check on their children. Some residents reported damage to household items.

A spokesman for the Athens fire department said: “My colleagues felt it, it was strong.”