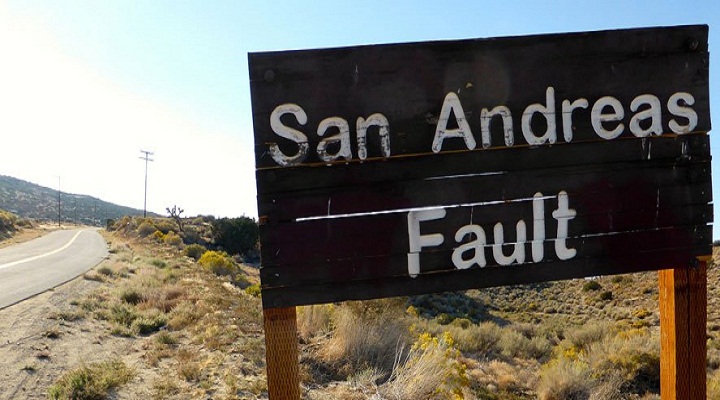 Scientists conducted a scale research and came to a conclusion that on a break San Andreas can occur an earthquake which magnitude will make 8.3 points on the Richter scale.

As a result of a cataclysm, about 4 million buildings in Northern and South California will be destroyed, and in terms of money the damage will make not less than 300 billion dollars.

The number of the dead will be estimated in hundreds of thousands, and all inforastruktura of California will be destroyed. When there is a cataclysm, scientists cannot give the forecast with an accuracy. But probability of such event very much bike.