Earthquake scared the inhabitants of Spain 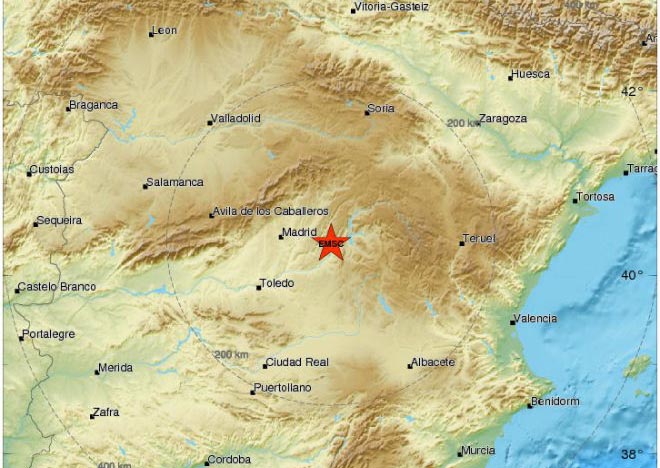 Yesterday morning an earthquake of magnitude 3.7 hit the eastern inner regions of Madrid with the epicenter in Ebre (Guadalajara). In the historic city of Guadalajara, some damage is reported in the oldest buildings with cracks and small landslides.

The seismic event was also felt in the Spanish capital: the epicenter, in fact, was only 60 km from the center of Madrid. According to the Iberian National Geographic Institute, the hypocenter was registered at a depth of 11 km. No information was received about the victims and victims of the underground cataclysm.