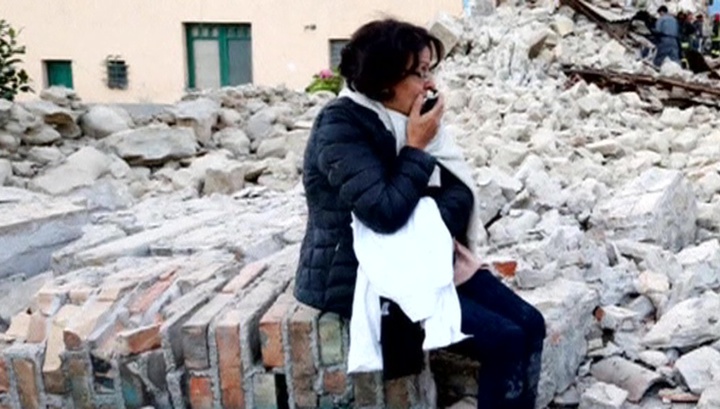 In Kyrgyzstan, since the beginning of May, there have already been 16 earthquakes – as a result, 8 houses in the Osh region were destroyed, about 1000 houses were damaged, about half were in disrepair. The hospitals, kindergartens and schools were also damaged.

The earthquake occurred on May 3 at the border of Tajikistan and Kyrgyzstan, 80 km from Batken. The magnitude of the seismic event was 6.6. The residents of Bishkek, Tashkent and Alma-Ata felt the jerks. Aftershocks continue until now, 16 aftershocks have been recorded in the Chon-Alai district, the intensity of 8 of them exceeded 4 points.

The EMERCOM forces organized a temporary camp of 544 tents, in which there are more than 3 thousand people from the villages of Kara-Teyit, Chuluk, Zhekendi, Shibe and Karamik. In the settlements of Chon-Alai district of Osh oblast, affected by the disaster, on May 10, tent schools will be opened. Authorities conduct damage assessment, mobile medical centers are based in the villages, doctors’ teams work.