Earthquakes on faults in California occur in the vast depths 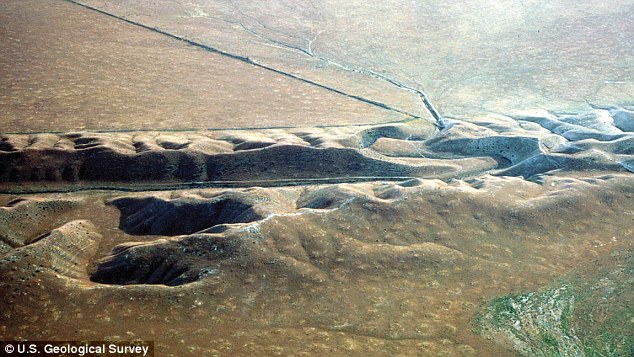 American scientists have published a new study which refutes the preconceived ideas about the maximum depth at which seismic activity occurs. According to the data obtained, earthquakes on faults in California (USA), occur at much greater depths than previously thought.

This discovery fundamentally changes our whole picture of the seismic behavior of faults in the earth’s crust and of the dangerous consequences that are residents of the strong tremors.

For a long time in the scientific community, it was believed that the epicenters of earthquakes are located at shallow depths of up to 12 miles (19 km) under the earth, but scientists from the California Institute of technology in Pasadena found that the faults can generate a deeper earthquakes at depths ниже15 miles (24 km) in the Earth’s mantle. 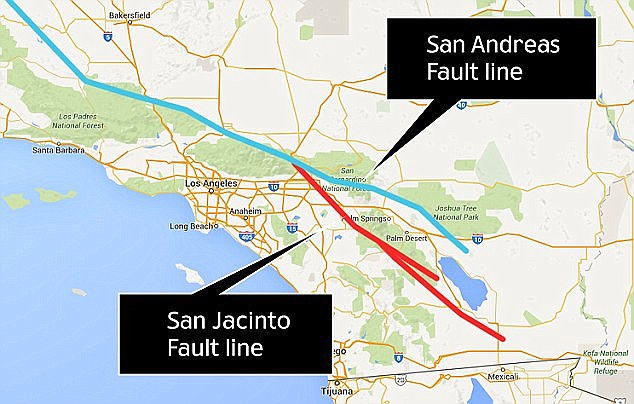 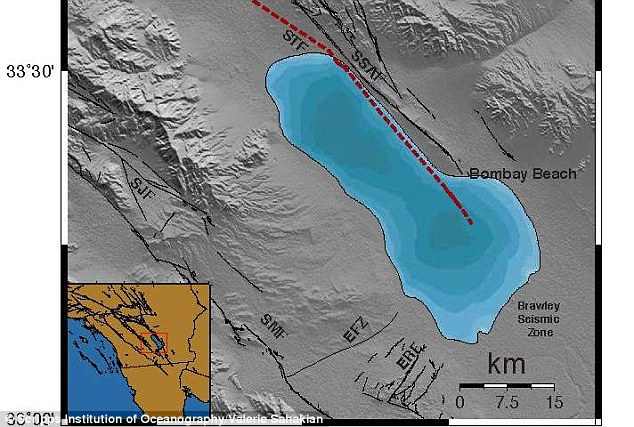 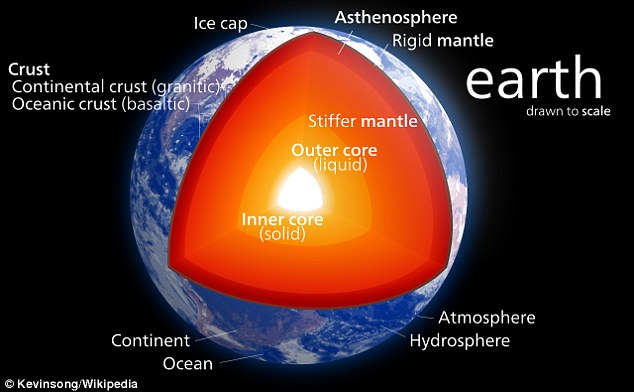 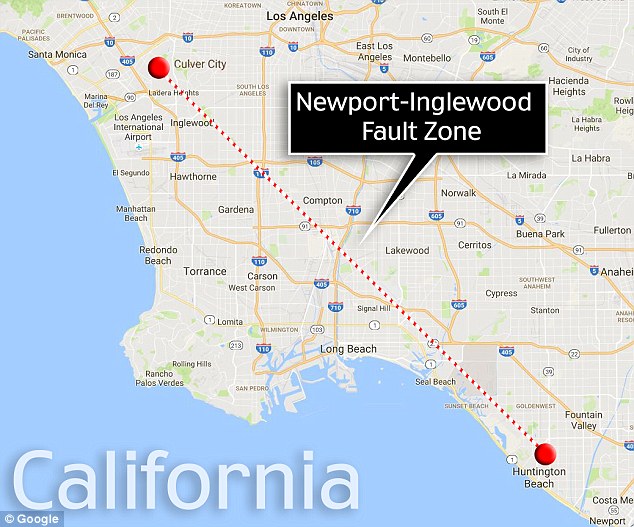 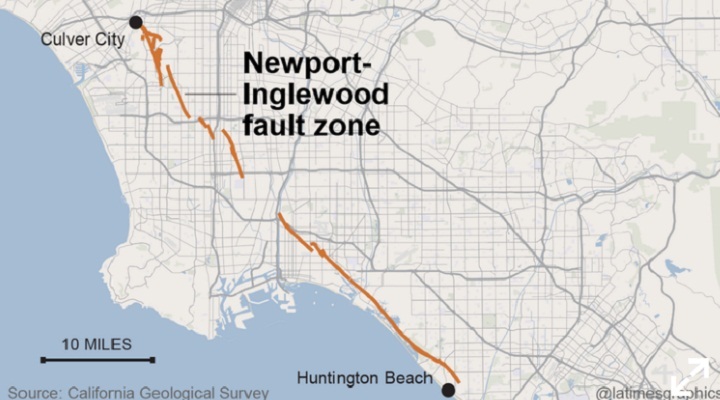 Data were collected through an extensive network of seismic sensors installed in the long beach area and on top of a California fault Newport-Inglewood. it was here in 1933 there was a devastating earthquake of magnitude 6.4. As a result of data collected from 5,000 sensors, it was found that the earthquake did not occur in the upper layers of the earth’s crust and in the upper part of the earth’s mantle.

Jean-Paul Ampuero, a Professor of seismology from the California Institute of technology said that such faults, like the Newport-Inglewood and San Andreas fault capable of giving rise to far more powerful earthquakes than previously thought.

It is in the deeper layers of the Earth there are more powerful and dangerous seismic gaps in comparison with the upper layers of the earth. Based on the data set. that at the fault of the Newport-Inglewood earthquake is possible, the magnitude of which will reach 8 on the Richter scale.