Earthquakes on large faults can cause a chain reaction 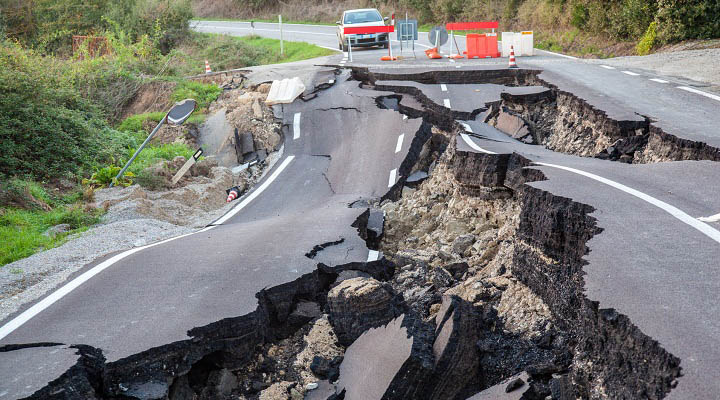 A strong earthquake on a major fault can cause powerful tremors in adjacent faults in a few minutes after the first event. Seismic waves from the main shock to form a chain reaction, in which the coming of the faults one by one begin to generate new earthquakes.

To such conclusions came the team of scientists from the SCRIPPS institution of Oceanography at the University of California at San Diego, who published their findings in the journal Science. According to experts, the obtained data are important for risk assessment of natural disasters in regions such as California, where a complex system of faults can cause a cascade of tremors and mega-earthquakes.

In their work the researchers conducted an analysis of seismicity around the world from 2004 to 2015 and found at least 48 previously “unidentified” quakes occurred within a few minutes after the main shock. In particular, the scientists were able to determine that after the Sumatra-Andaman earthquake of magnitude 9.1 in 2004, at a distance of 200 km from the epicenter occurred 2 events of magnitude 7.0. These secondary impacts indicate that the stress in the earth’s crust can be transmitted instantly over long distances and cause new disasters in a Domino effect.